Conflict with Russia: EU wants to win over India 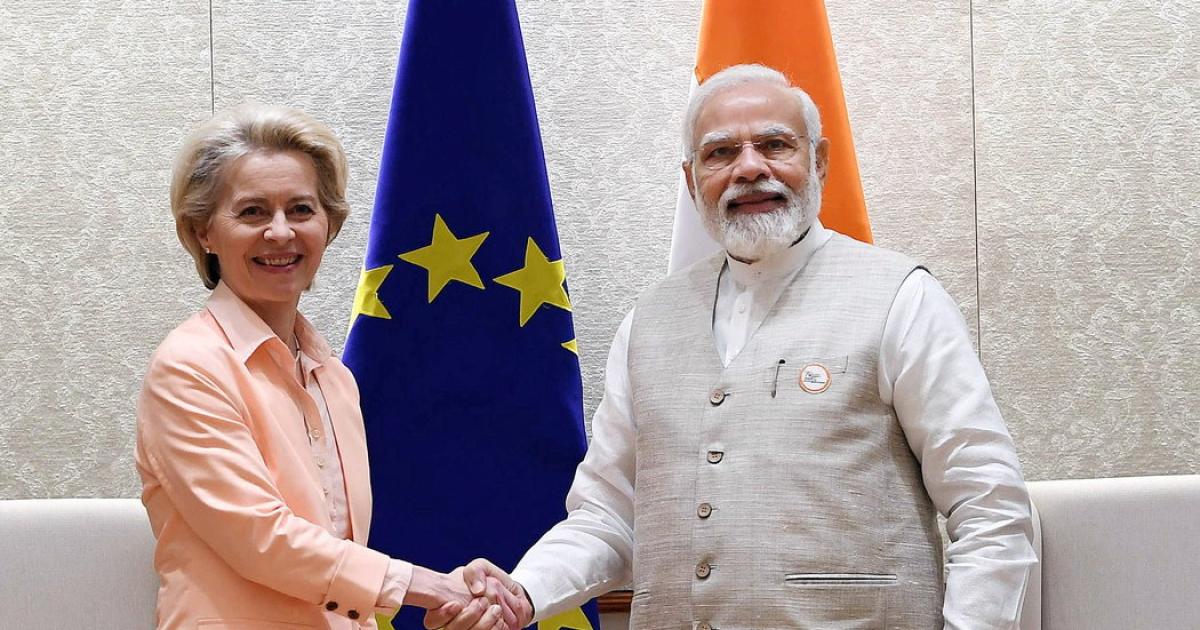 India is one of the countries that, two months after the attack on Ukraine, has not voiced any clear criticism of Russia. When the UN General Assembly condemned the war in early March, the Indian envoys abstained, and the government in New Delhi does not support Western sanctions.

The reluctance is mainly due to India’s trade relations with Russia, which have even been expanded recently. India depends on the goodwill of the government in Moscow, especially when it comes to arms imports and cheap oil purchases.

The EU is therefore trying, like the USA and Great Britain, to strengthen cooperation with India. During a visit by Ursula von der Leyen to New Delhi on Monday, the head of the commission and Indian Prime Minister Narendra Modi set up a joint trade and technology council. The EU also exchanges information with the USA in this format.