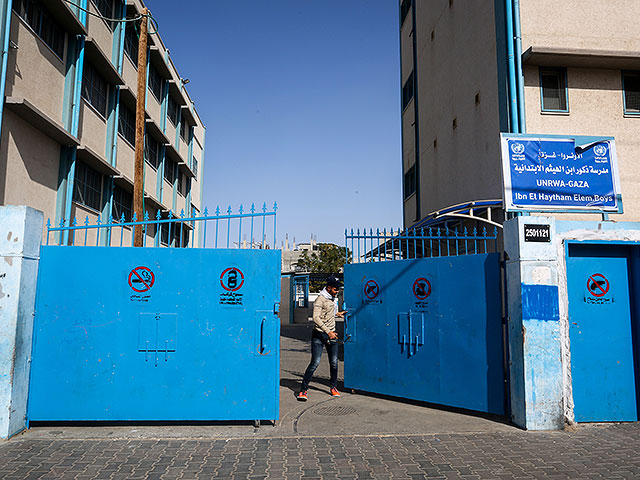 The United Nations Relief Agency for Palestine Refugees said that due to a lack of funding, it is considering outsourcing the needs of five million Palestinians living in refugee camps to other agencies.

The head of the agency, Philippe Lazarini, issued an open letter in which he noted that the war in Ukraine, which caused a rise in food prices, makes the situation of the Palestinians even more difficult. The situation is especially difficult in Syria, where many camps have become the scene of fighting.

“UNRWA’s lack of funding is the result of shifting geopolitical priorities, new regional dynamics, other humanitarian crises and donor fatigue from protracted conflict. Even for Arab donors, the Palestinian issue is losing priority,” he said.

Palestinian movements were quick to come out in support of the agency. “The preservation of UNRWA is the preservation of the refugees’ right to return, to fair compensation,” the PLO said, while Islamic Jihad called it a conspiracy against the Palestinians.