Draghi at the G20, defending the rights of Afghan women 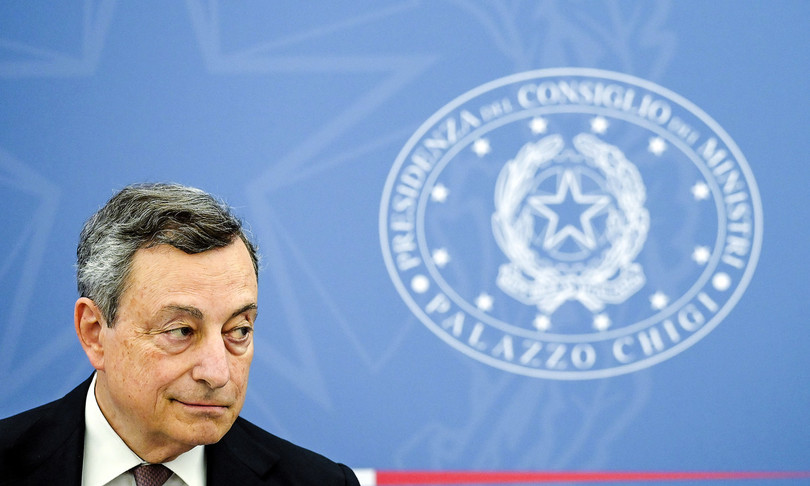 . – “The G20 must do everything possible to ensure that Afghan women retain their freedoms and their fundamental rights, in particular the right to education. The achievements achieved in the last twenty years must be preserved. “In a message sent to the G20 Conference on Women’s Empowerment, underway in Santa Margherita Ligure, the prime minister, Mario Draghi, reiterates the need to protect the rights of women in the Asian country after the takeover by the Taliban.

The Italian government insists on the fact that the issue of Afghanistan, in its complex strategic and geopolitical balances, must be addressed in the G20, with a broad involvement of the main powers involved, from Russia to China, from Turkey to Saudi Arabia to India. Draghi, who tomorrow will receive the Russian foreign minister at Palazzo Chigi Sergei Lavrov, he may have telephone contacts with the Chinese president, Xi Jinping, already today.

The premier remains of the idea that for the management of the future of Afghanistan we need aa broad alliance, primarily involving Moscow and Beijing. So far, in this regard, Moscow has not expressed itself explicitly, but according to what is learned from informed sources, in the talks in Rome, the Russian side could open to the Prime Minister’s request to organize a G20 summit in September, and the green light could arrive tomorrow from Lavrov himself, who will meet Draghi first and immediately after the Foreign Minister, Luigi Di Maio.

Afghanistan will dominate the talks agenda. The visit was planned even before the rapid crisis in which Kabul plunged with the seizure of power by the Taliban: in June, Lavrov had sent his deputy to the meeting of the G20 foreign ministers, in Matera, where he was expected to a bilateral margin with Di Maio and had promised to come to Italy by early September. Rome will be the last stop of a mini European tour of the head of Russian diplomacy that has already touched Budapest and Vienna.

Include Russia and China

Afghanistan, on the Italian side, “will have a predominant role”, Italian sources report, “including Russia and China” in Western negotiations is the leitmotif of both Draghi and Di Maio these days, committed to building the foundations to convene an ad hoc G20 in September, in which to build a shared and wide-ranging approach to the crisis.

Draghi, in his message to the G20 meeting in Santa Margherita Ligure underlined that “today’s meeting has been made even more urgent by the crisis in Afghanistan. We must not delude ourselves: Afghan girls and women are on the verge of losing their freedom and dignity, of returning to the sad condition they were in twenty years ago. They risk becoming second-class citizens once again, victims of violence and systematic discrimination, just because they are women “. -“As G20 countries, we have obligations not only towards our citizens, but also towards the global community. We must defend the rights of women everywhere in the world, especially where they are threatened “, he concluded.