Macron by default is now facing an uphill road 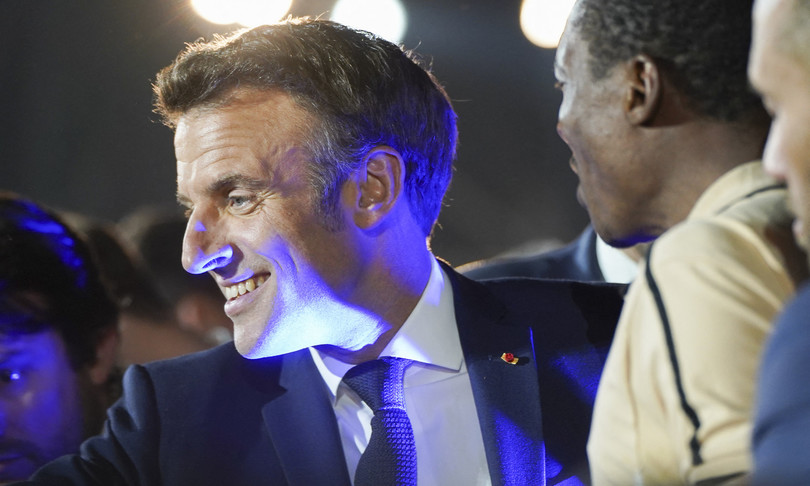 In the aftermath of the great party at the Campo di Marte for the re-election of Emmanuel Macron as President of the Republic, first to the rhythm of house music (strictly French), then to the notes of Beethoven’s ninth symphony, anthem of the European Union, France woke up with the “gueule de bois”, as they say here, that is, with a hangover.

From left-wing newspapers like Liberation to more conservative ones like Le Figaro, passing through Le Monde, all the French press rushed to downsize Macron’s victory and Marine Le Pen’s “historic” result. A result that would have been unimaginable only a decade ago.

Yes, because ‘Marine’, as the French call her, is the daughter of Jean-Marie, founder of the National Front. The “fascist” party. And now the road is all uphill for the Elysée tenant. Starting with the political elections that will take place in June.

Getting a majority will be a tough challenge for Macron. From the far left, led by a Melenchon who did an excellent result in the first round, reaching almost 22% of the votes, in Le Pen, passing through Eric Zemmour and Valerie Pecresse, all are already projected on an electoral campaign that will still be more without holds barred.

Macron was chosen “par defaut”, as it is repeated ad nauseam, ie by default.

It is a vote obtained with a large number of left and moderate right voters desperate for lack of alternatives to the far right. Exactly as it happened in the 2002 presidential elections, in which Jacquec Chirac triumphed against Le Pen father, who qualified for the second round for the first time. Macron, according to the final data of the Ministry of the Interior, collected 58.54% of the votes.

And according to a poll carried out in the last few hours by the Opinionway institute for CNews and Europe 1, 63% of French people want Macron not to win the political elections in June and that he is forced to have a government of one color. The country is therefore more than ever torn apart.

The real support for Macron does not go beyond the 27.85% of the votes he obtained in the first round. And the head of state is perfectly aware of this, so much so that in his speech to the approximately 3,000 fans at the foot of the Eiffel Tower, broadcast by 200 televisions around the world, he immediately stated that he intends to be “the president of all French”promising that his second five-year term will open a “new era” for the country.