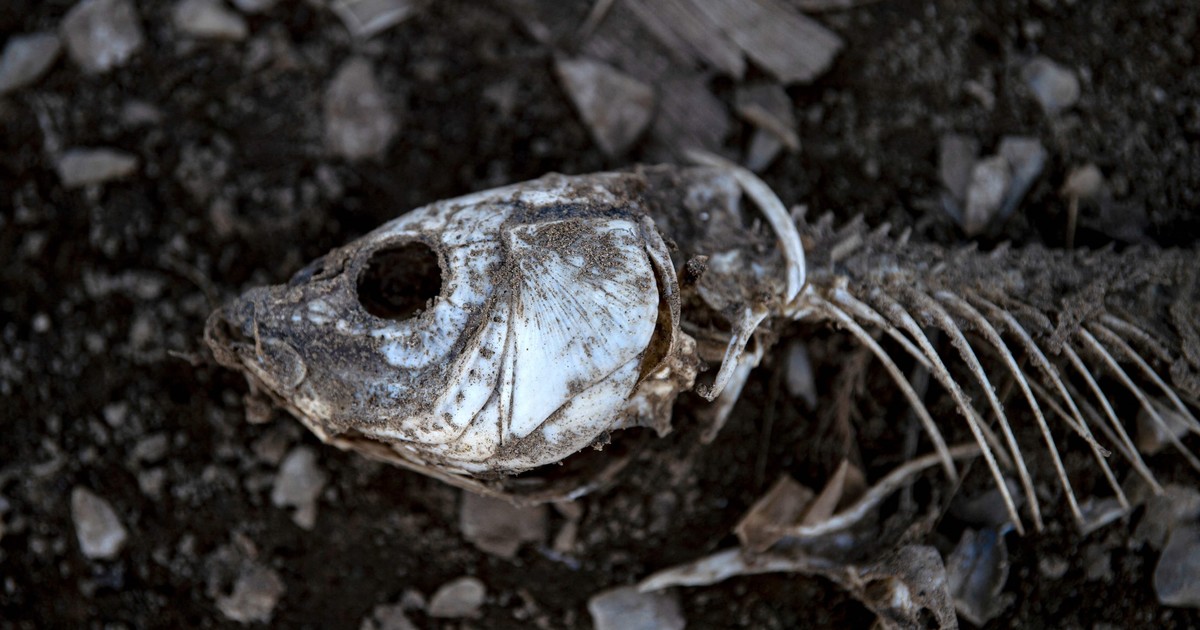 Yes, keep going like this the catastrophe is certain and it is added to a future made worse by Russia’s invasion of Ukraine that promises a state of war that is already punishing the world’s standard of living and will worsen it if the conflict is not stopped.

The world produce less food of what they need 7.6 billion inhabitants which in less than thirty years will reach ten billion, when climate change will explosively worsen before 2050, making it theoretically necessary two planet earth to meet food and water needs.

Population growth has skyrocketed at a rate of growth of 150 thousand inhabitants per day. In Rome are the headquarters of the FAO, the UN agency for Food and Agriculture, and the World Food Program, they produce the statistics.

The increase in droughts it has caused terrible problems in the Horn of Africa and elsewhere on the continent. It is feared that this year’s famines will increase the number of deaths from hunger by twenty million. In Kenya, Somalia and Ethiopia, the statistics are grim.

The increase in droughts has caused terrible problems. Photo: EFE

In the Southern Cone of Latin America, the situation in Chile is very serious, but it is also Argentina and Paraguay suffered extensive droughts.

“The number of the world population is destined to increase and the numbers of the biosphere are fixed, no room for maneuver”, sociobiologist Edward Wilson told “Il Mesaggero”.

Experts confront the current rate of “excessive” annual food consumption, which are eaten and wasted day to day.

For example, if everyone shared the average american diet the world could feed only 2.5 billion people.

“The world could feed a much larger population if we didn’t eat meatwhose production requires more energy than any other food”. It takes 75 times more energy to produce meat than corn.

But studies show that although the entire world population was vegetarian the land in the world would not be able to support the needs in an increasingly shorter future.

Climate change is mercilessly hitting the planet, because of current development modelswhich show how much of the blame is human exploitation, its excesses and its injustices.

The Latin American Southern Cone, considered a granary of the world and supplier of meat, has been going through problems for several years that lead to fears that the drought take stable possession of the region, deepening the crisis.

The pandemic that has punished the world since the beginning of 2020 and the war over the Russian invasion of Ukraine are other threats to the global food chain.

The drought caused in Argentina a reduction in production estimated at 4,800 million dollars, equivalent to 1% of the annual GDP.

The National Institute of Agricultural Economy estimated that in Argentina there are almost two million hectares of crops with “severe damage” in the northeastern part of the country.

A flower in the place where the course of the Petorca River used to run, in Chile. Photo: EFE

Chile is the most affected country throughout the Western Hemisphere with 76% of its territory affected by lack of water. Experts believe that a third consecutive year could be presented with the climatic phenomenon of La Niña.

Paraguay, sixth largest producer of soybeans and third largest exportersuffered a 68.7% decrease in its commercial production of the oilseed in the 2021-2022 harvest.

Brazil, a world giant in agricultural production, went in a few months from dealing with the worst drought in the last 91 years to suffering serious losses, 150,000 evacuated and a hundred dead from great floods between the end of last year and the beginning of 2022.

The rainy season in Africa, reported the World Food Program, It’s a month late and famine plus drought could increase the number of desperate people who migrate in search of water and food to survive to more than twenty million people.