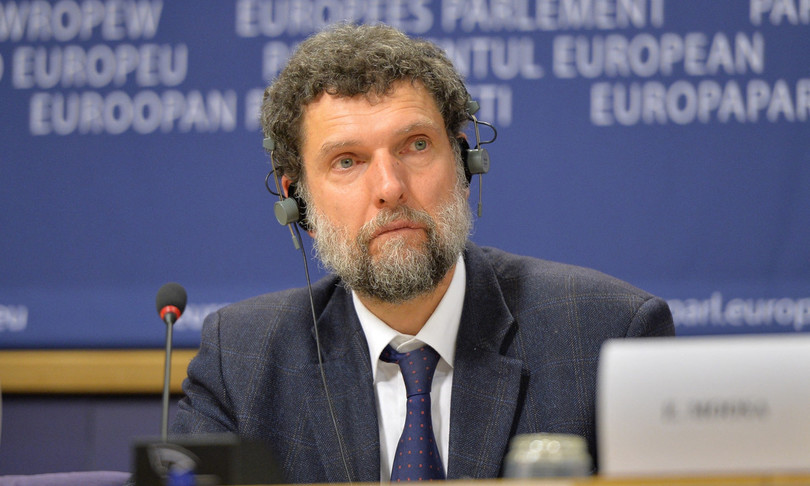 The first degree of the trial for the Gezi Park protests ended with the sentence to life imprisonment. Human rights defender and philanthropist Osman Kavala, in prison for 1,637 days was sentenced to life imprisonment. Activists Mucella Yapici, Cigdem Mater, Ali Hakan Altınay, Mine Ozerden, Can Atalay and Yigit Ali Emekci were sentenced to 18 years in prison. Detention is triggered for the six activists at liberty.

Kavala, 64, together with the other convicted defendants, he was found guilty of attempting to subvert the constitutional order and attempting to overthrow the government supporting the clashes that took place over the Gezi park in 2013.

The defendants’ lawyers called the sentence “political”. The lawyers denounced “the violation of the basic principles of justice and due process” and anticipated that they will appeal to a second degree trial and to the European Court of Human Rights.

It ends like this the first phase of the trial of 53 defendants, in addition to Kavala, 12 activists and 40 supporters of the Besiktas teamindicted for that month of clashes and whose trial was joined to that of the philanthropist and activists.

On 10 December the same court had rejected the appeal presented by the lawyers of Kavala, who asked for the release of the philanthropist in compliance with a sentence of the European Court of Human Rights.

The court based in Strasbourg on 2 December had in turn initiated an infringement procedure against Turkey, after Ankara for a year did not respect the release order issued by the same court, which denounced the violation of rights and guarantees of the accused, in prison for almost 5 years under preventive detention.

Ankara considered the decision of the court based in Strasbourg, which had accepted the requests of the philanthropist’s lawyers and decreed the illegality of the detention measure, to be non-binding.

A detention that has also sparked a diplomatic crisis, after at the end of October the ambassadors of 10 different countries were threatened by the Turkish president, Recep Tayyip Erdogan to receive the status of ‘persona non grata’, antechamber of expulsion, due to his own cause of an appeal for the release of Kavala.

The heads of the diplomatic missions of the United States, France, Germany, the Netherlands, Canada, Finland, Sweden, Norway, Denmark and New Zealand were threatened “not to be hosted in Turkey”. The ambassadors had launched a joint appeal to enforce the aforementioned ruling of the European Court of Human Rights.

The rift was healed only after a declaration by which the ambassadors guaranteed that they had not violated the Geneva Convention and had not interfered in Turkey’s internal affairs. The philanthropist at the end of the crisis had announced that he would no longer take part in the hearings, declaring that he no longer had the hope of obtaining a fair trial.

Kavala is the founder of the Anadolu Kultur organization, which has always been committed to promoting art, culture and fighting the violation of human rights. He has been an interlocutor of the European institutions for years.