More than 100,000 people have been evacuated from Kabul after the Taliban conquest 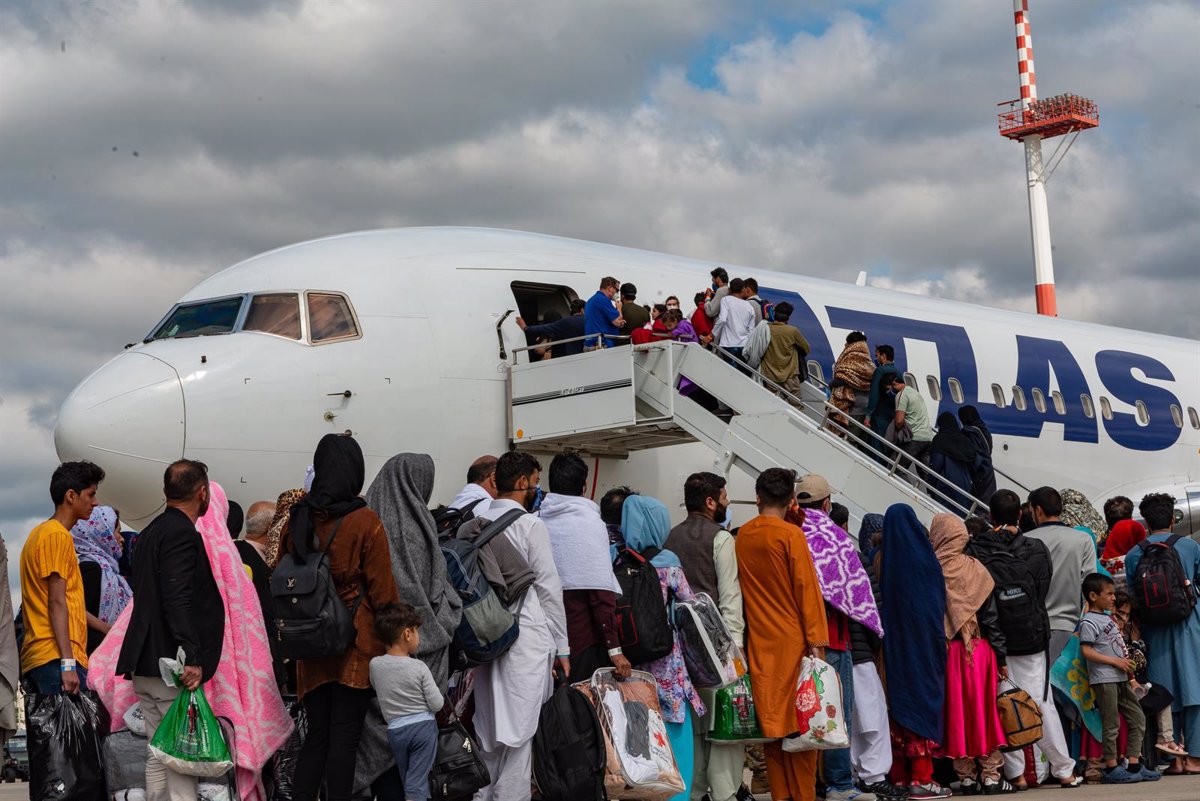 More than 105,000 people have been able to leave Afghanistan through the Kabul airport since the Taliban took control of the Afghan capital, according to a new report from the White House that reflects the progressive completion of transfers announced by several countries.

Thus, in the last 24 hours some 12,500 people have been evacuated, of which about 8,500 correspond to flights chartered by the North American Armed Forces. Since August 14, there are already 105,000 evacuations, which amount to 110,000 if other trips managed since the end of July are taken into account, reports CNN.

The president of the United States, Joe Biden, is scheduled to meet this Friday with his national security team to examine the situation in Afghanistan, a day after a double attack near the airport that left about 100 fatalities, 12 of them US military.

The White House has warned that “the threat persists”, so Washington does not rule out that another attack may take place before the final withdrawal of troops, scheduled for next Tuesday, August 31, concludes. The Afghan affiliate of the Islamic State claimed responsibility for the double explosion on Thursday.

Insecurity has led many countries to hasten the end of their evacuations. Spain has concluded its transfer process with the departure of 2,200 Afghan compatriots and refugees, a figure similar to that of France, which would be around 2,600. Italy, for its part, has removed more than 4,800 Afghans.

Germany, which has already chartered its last plane, has evacuated more than 5,300 people, while the United Kingdom is the second country that has made the most transfers, only behind the United States, with a total that would exceed 13,700, according to data from the British government.