Puljak: ‘I believe in victory, and this election is a referendum on order or on the future and the past’ 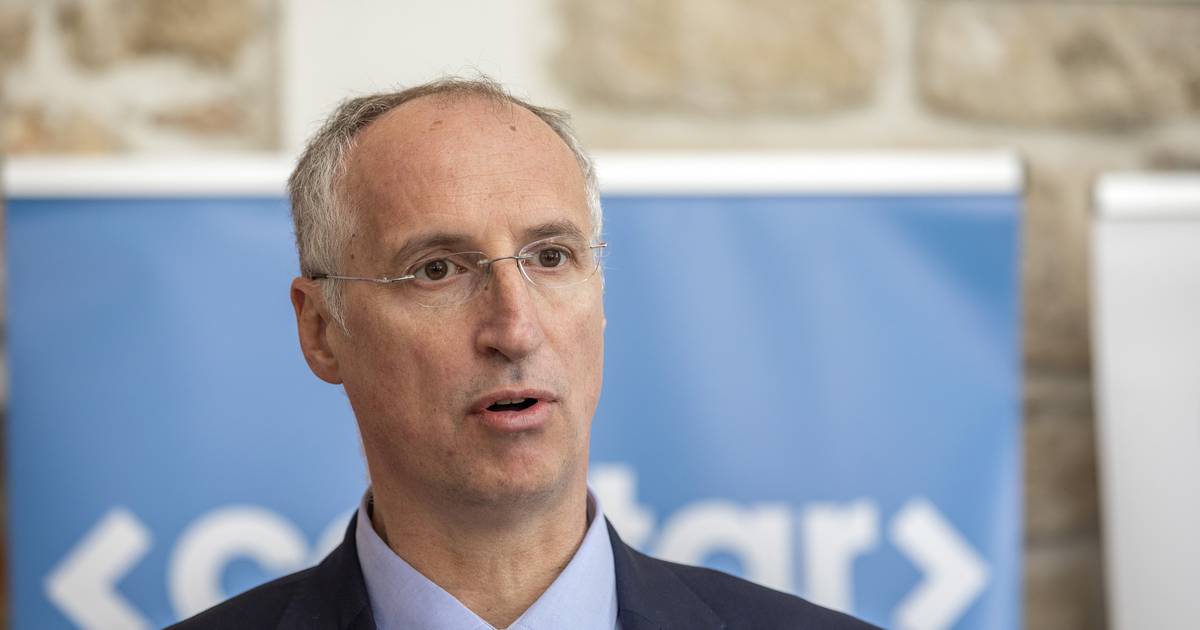 Former Mayor of Split, Ivica Puljak for N1 he spoke about today’s decline in the quorum, the situation in the City and the upcoming early elections.

He pointed out that he believes he will be re-elected mayor of Split.

The session of the City Council was not held until today, and Puljak states that they “expected it, but did not wish it”.

He described the fall of the quorum in the Split City Assembly as “political games of Kerum, HDZ and SDP.”

– City councilors of the Centar party and HDZ resigned yesterday and all conditions were created for the City Council to be dissolved and elections to be held – he said.

– It is uncertain whether the district elections will be held together with the mayoral elections and the City Council, given that these elections are important, at the lowest level, and the turnout is very low and benefits parties such as HDZ and SDP. If they were held at the same time, the turnout would be much higher, and the other parties, like the Center Party, would have a better chance. I think that HDZ and SDP deliberately broke the quorum in order to prevent the holding of district elections – said Puljak.

He claims that they resigned in order to get even greater support from the citizens.

– We’re not afraid of anything. We hope that the citizens will now give us more support, and achieve a stable majority with our partners. These elections are a referendum on order or on the future and the past – concluded Puljak.