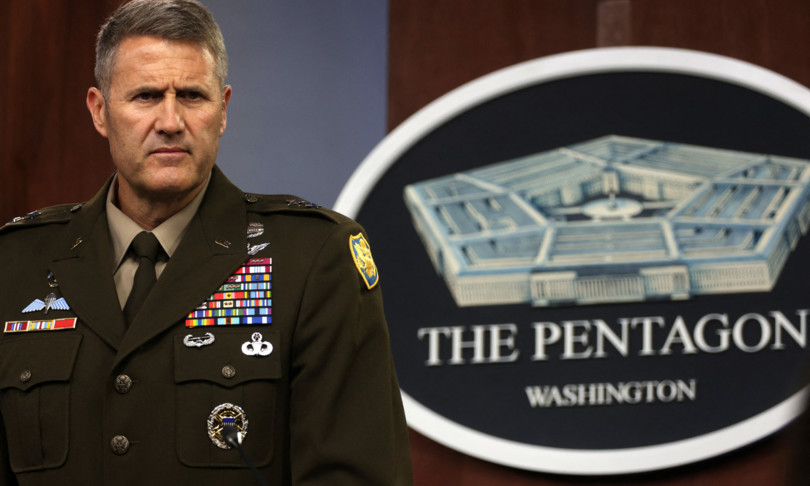 . – US President Joe Biden and Vice President Kamala Harris have been alerted by National Security advisers “that another terrorist attack in Kabul is likely”. This was reported by a White House source, CNN said, adding that the US is taking all countermeasures to protect its men and the Kabul airport.

“We still believe there are credible threats,” Pentagon spokesman John Kirby also said. “In fact – he said in today’s update of the crisis – I would say specific and credible threats”.

So far 111 thousand people have been evacuated by plane from Afghanistan, including over 5 thousand Americans: US General William Taylor said. “There are still 5,400 people at Kabul airport waiting to leave.”

“We will be able to take away the displaced, until the last moment: that will be the goal,” added Kirby.

While General Taylor has assured the US remains “above all focused” on the evacuation of the Americans and Afghans in danger “by 31 August”.

“It is a noble mission, ISIS will not dissuade us from doing it”, added the general, reporting that more than 5,000 US soldiers remain at the airport.