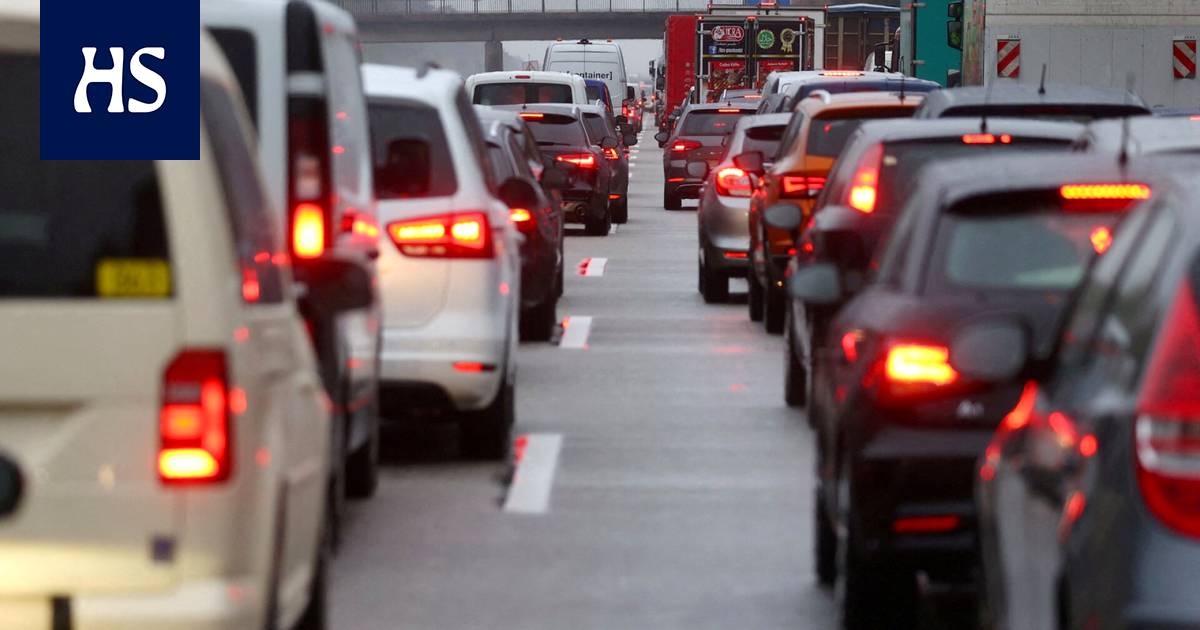 German Economy and Energy Minister Robert Habeck announced on Tuesday that Germany was ready to give up Russian oil.

Chairman of the ADAC Christian Reinicke says a newspaper in the Funke media company on Wednesday in an interviewthat, for example, you should go to the bakery by bike rather than by SUV.

“Using a car for short trips doesn’t make sense. On longer journeys, you can use public transport, ”says Reinicke.

According to Reinicke, every liter of fuel saved helps reduce dependence on Russia and thus affects the course of the war.

He says he himself has reduced his speed by 20 percent while driving. “If all 21 million members of the ADAC did so, it would have a huge savings impact.”

Russian due to the war of aggression, a general speed limit on motorways has been raised again in Germany. Most German motorways can be driven without a speed limit.

Reducing speeds would reduce fuel consumption and emissions. The majority of Germans are in favor 130 hours per hour general speed limit.

The Greens are calling for a 130-hour-kilometer limit in last fall’s election, but the Liberal Party FDP, which has joined the government, has not agreed to the restriction.

Representative of the Liberals Bernd Reuther said in an interviewthat the FDP is not changing its position, but anyone can voluntarily reduce their driving speed to save fuel.

German Minister for Economic Affairs and Energy Robert Habeck announced on Tuesday that Germany is ready to give up Russian oil within days. Previously, the target was at the end of the year.