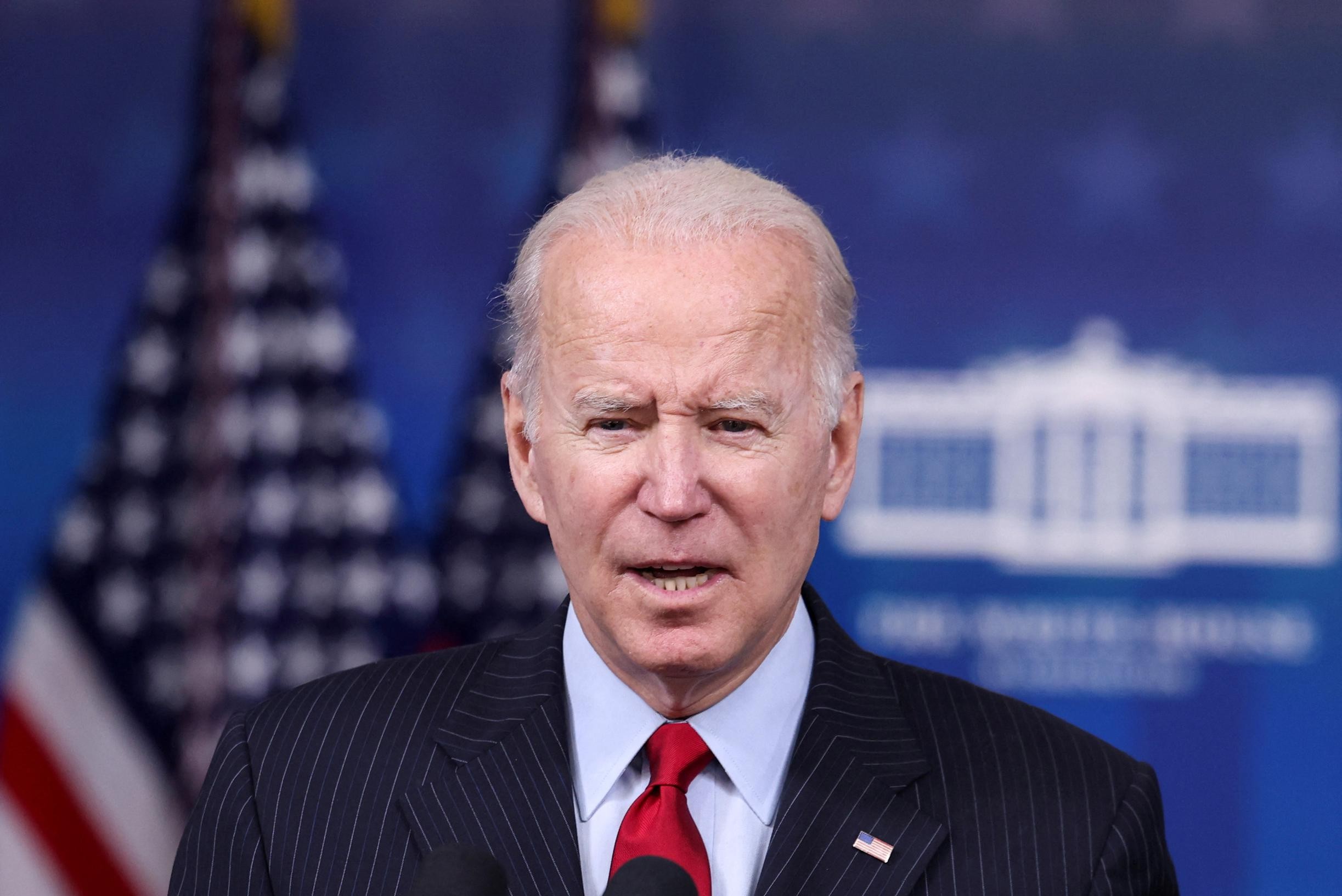 After long negotiations, Moscow and Washington have reached an agreement for a prisoner exchange. This is reported by the White House and the Russian Ministry of Foreign Affairs. Former Marine Trevor Reed, who is serving a nine-year prison term for assault, was swapped for Russian pilot Konstantin Yaroshenko. The Russian is serving a 20-year prison sentence in the United States for cocaine traffic.

US President Joe Biden says of this prisoner swap that he had to make “difficult decisions” to get Reed’s release. Biden discussed the prisoner swap with his Russian counterpart Vladimir Putin during their meeting in Geneva last June. Due to the particularly tense relationship between the two countries, including the war in Ukraine, the announcement comes as a surprise.

Reed, a man in his thirties, was sentenced to nine years in prison in 2019 for endangering two drunken police officers in Moscow. Already parents recently met with Biden. Yaroshenko has been incarcerated since 2010. His name had already been mentioned in Russian media in reports about a possible prisoner exchange with the Americans.

The White House emphasizes that it remains committed to reuniting other Americans who are still unjustly imprisoned in Russia with their loved ones.