At the request of Israel, dozens of Hamas activists were expelled from Turkey 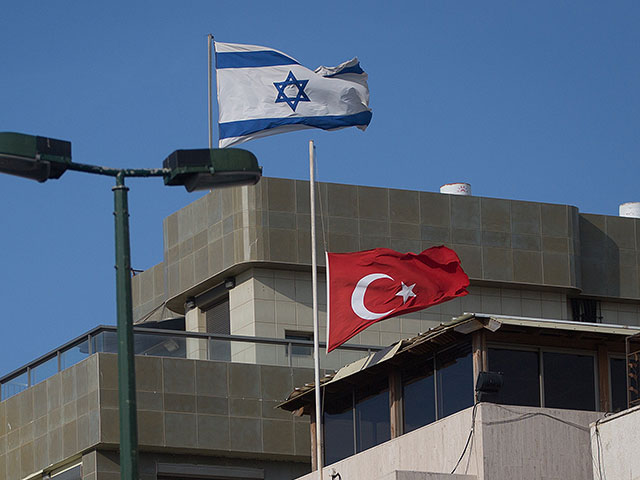 Turkey has expelled dozens of activists from the Palestinian terrorist group Hamas in recent weeks, according to Israel HaYom, citing Palestinian sources. According to the publication, the list was handed over to the Turkish side by Israel.

We are talking about a fundamental change in Ankara’s positions. The ruling Islamist Justice and Development Party in Turkey largely shares the ideology of Hamas and has long patronized this group.

As noted, Hamas cautiously watched the thaw in relations between Turkey and Israel, but refrained from taking drastic steps. It wasn’t until the Turkish ambassador condemned the recent Tel Aviv bombing that the group felt compelled to react by sharply criticizing the diplomat.