The assassination – In response to the attack at Kabul Airport 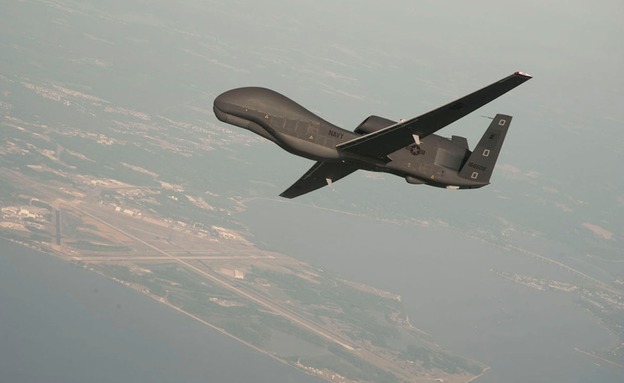 The assassination – in response to the suicide bombing at Kabul airport that killed at least 170 people including 13 American soldiers • US military: “It is estimated that the target was killed – no civilians were injured” To the USA

About a day after the suicide bombing at the airport in Kabul, the capital of Afghanistan, in which at least 170 people were killed, including 13 U.S. military fighters, the Americans responded tonight (Friday-Saturday) and attacked with an active UAV terrorist UAV. CNN reported that officials expressed concern that ISIS and al-Qaeda operatives would exploit the chaos to infiltrate the United States.

A U.S. military statement said the target had been killed and that no civilians had been injured in the attack. “U.S. military forces today launched an operation against an ISIS terrorist planner. The unmanned aerial attack was carried out in Nanghar province in Afghanistan. Initial estimates are that we eliminated the target. We do not know of any civilian casualties, “said an army spokesman.

CNN reported today that US officials have warned of the possible intrusion of ISIS and al-Qaeda operatives into the United States. The report said that the authorities were on “high alert” against threats to the homeland, following developments in Afghanistan.

The United States Department of Homeland Security is monitoring three major threats. One concern is that people who are in Afghanistan and affiliated with ISIS or al-Qaeda will take advantage of the situation to enter the United States.

All Afghans fleeing to the United States are undergoing a comprehensive security check, some of whom are even cashed for interviews with the FBI. One source told CNN that there are a small number of people who have raised concerns.

Yesterday (Thursday – Friday) President Biden said in his speech that he had instructed the US defense establishment to develop plans to harm the terrorist organization ISIS that carried out the attack. Biden even promised to avenge the perpetrators of the attack: