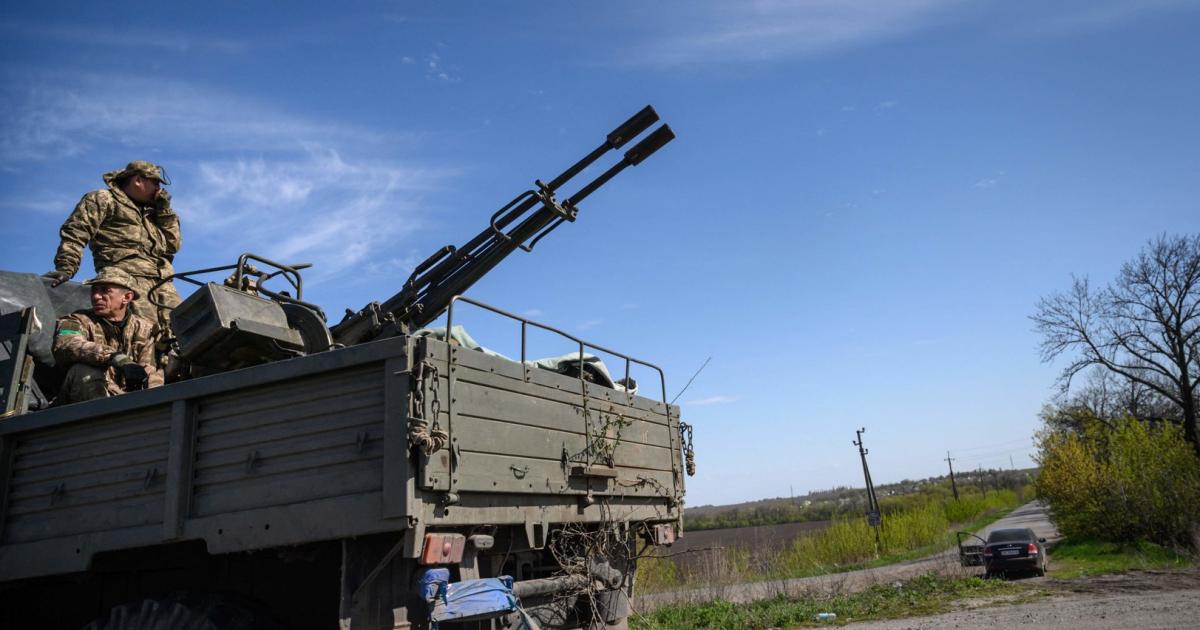 Heavy weapons of the Ukrainian army damaged in the war are to be repaired in Bulgaria. This was announced by Bulgarian Prime Minister Kiril Petkov on Thursday in Kyiv after a meeting with Ukrainian President Volodymyr Zelensky. The parliament in Sofia will decide next week on arms deliveries to Ukraine.

Armored vehicles, infantry fighting vehicles and battle tanks of the Ukrainian army are to be repaired by the state-owned Bulgarian armaments company “Terem”. In the aircraft repair plant “Avionams” Ukrainian fighter jets are to be repaired. Bulgaria’s Defense Minister Dragomir Sakov should clarify logistical issues with the government in Kyiv, Prime Minister Petkov said in Kyiv. Bulgaria has a long tradition of manufacturing and servicing Soviet-style armaments.

Petkov expressed confidence that the Bulgarian parliament will support arms deliveries to Ukraine. A special session of the Bulgarian Parliament is scheduled for May 4 to decide.

The issue was contentious among partners in the complicated four-party coalition in Sofia, as one of the four governing parties – the pro-Russian Bulgarian Socialist Party BSP – is firmly opposed to arms sales and is threatening to pull out of the coalition.

Unlike the other three coalition partners, the Socialists did not send a representative to Petkov’s delegation to Kyiv. Nevertheless, a large majority is expected for the prime minister’s motion by the governing PP party “Change continued”, because the arms deliveries are supported by the opposition centre-right party GERB led by ex-Prime Minister Boyko Borissov and probably also by the opposition liberal business party DPS.

Ukrainian President Volodymyr Zelensky thanked Bulgaria for supporting EU sanctions against Russia, for supporting Ukraine’s EU accession and for taking in over 95,000 refugees. Kyiv will help Bulgaria to evacuate the crew of the Bulgarian freighter “Roshen”, which is stranded in the Black Sea port of Chernomorsk.

Prime Minister Petkov announced that Ukraine was also ready to export electricity to Bulgaria. “They have overproduction and are ready to sell on favorable terms because Ukraine needs fresh money,” said Petkov. In addition, the Bulgarian Black Sea port of Varna will become a transshipment point for Ukrainian grain exports. “More than 10 million tons of grain and sunflower seeds are usually exported via the Black Sea port in Odessa. This is not possible now because of the Russian blockade,” explained Petkov.