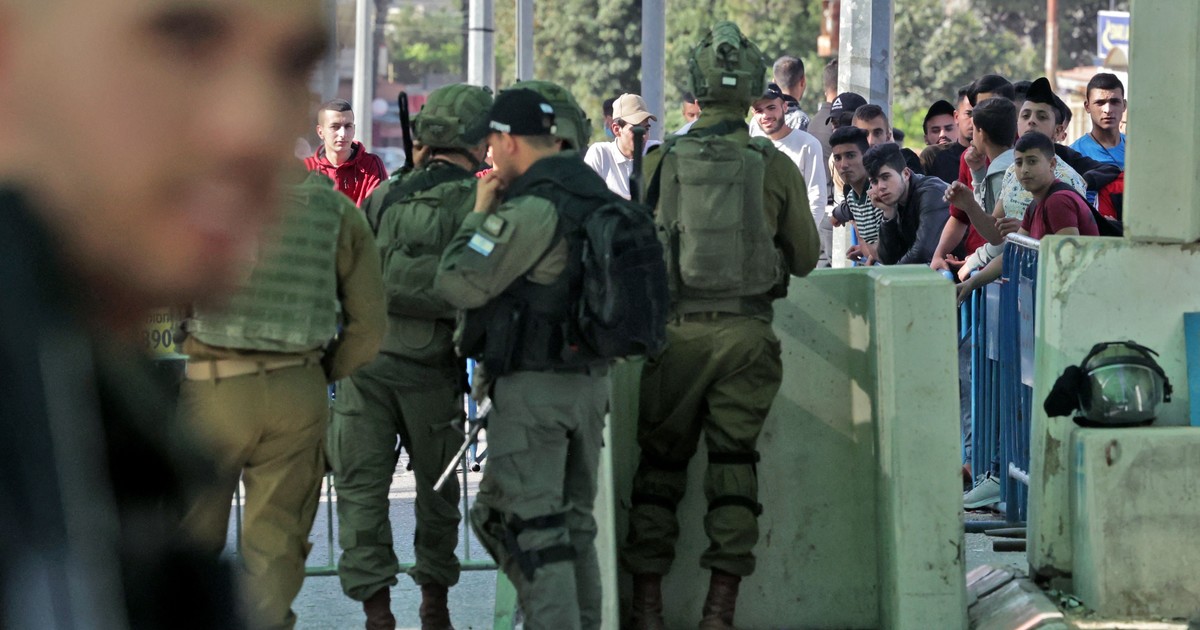 The clashes between the palestinians and the israeli police on the Esplanade of the Mosques they were repeated this Friday, the last of the holy month of Ramadan. The balance was 42 wounded in the main focus of tension in the center of Jerusalem.

“There are 42 wounded in clashes with the occupation forces” in the Esplanade of the Mosques, announced the Palestinian Red Crescent. Of that total, 22 were transferred to the Jerusalem hospital, although “none are in serious condition,” the organization reported.

From the Israeli police, the intervention of security personnel was justified because “rioters” launched stones and fireworks towards the Wailing Wall, the most important place of prayer for the Jews, also located in that enclosure.

The statement states that the police used “riot dispersal means” in their intervention that included tear gas and rubber bullets.

The clashes were brought under control an hour later when other Palestinians in the compound intervened, convincing the rioters and the police to back off. Tens of thousands of worshipers are expected to attend Friday prayers at the mosque complex.

Israeli security forces stand guard as Palestinians pass through a checkpoint to reach the city of Jerusalem to attend prayers on the last Friday of Ramadan at al-Aqsa Mosque. Photo: AFP

The Israeli police announced on Thursday the decision to reinforce the security operation in Jerusalem with around 3,000 officers before Friday prayers.

Tensions are high in this part of the Old City of Jerusalem, considered the third holy place for Muslims and the holiest for Jews under its name “Temple Mount”.

In the last two weeks, more than 250 Palestinians have been injured in clashes on the Mosque Grounds.

The latest riots coincide with the last Friday of the holy month of Ramadan which ends early next week.

With information from agencies