Incidents in Transnistria, according to the EU, are ‘damaging to Moldovan stability.’ 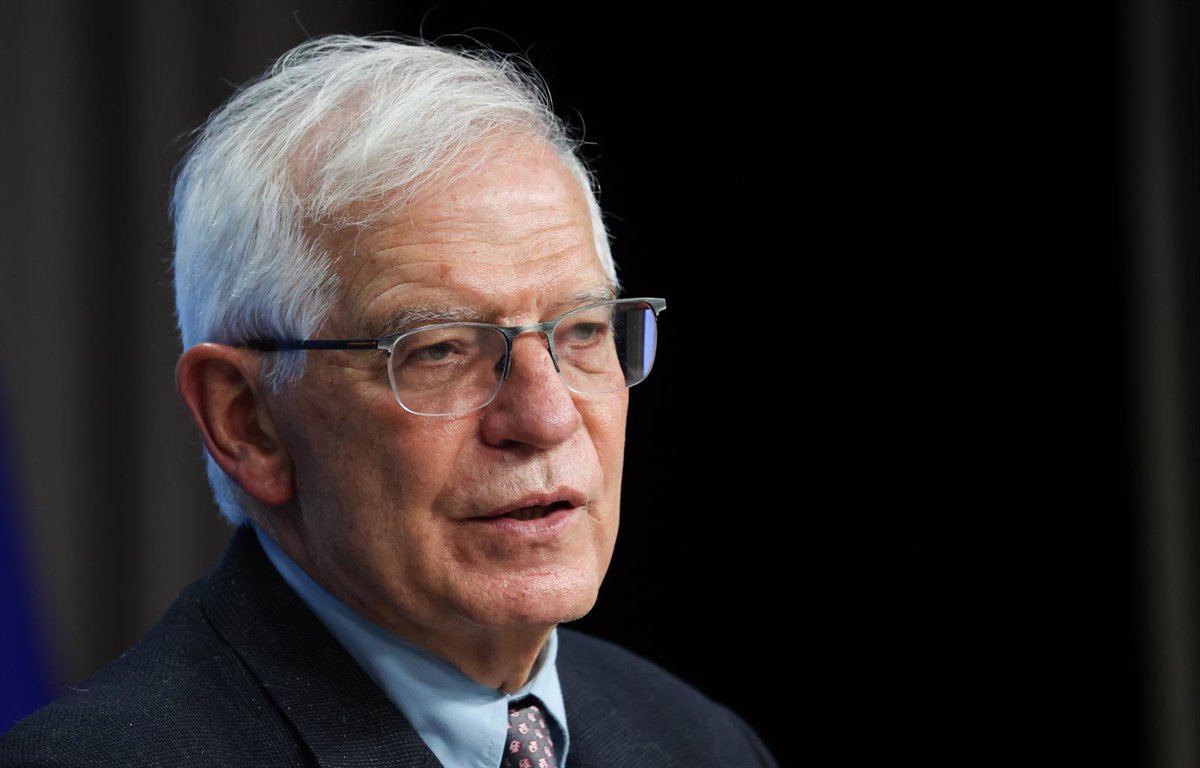 Josep Borrell, the EU’s High Representative for Common Foreign and Security Policy, stated on Friday that the recent developments in the Moldovan separatist territory of Transnistria “are damaging to the country’s security and stability.”

“The EU urges all parties involved to avoid worsening the situation.” “We welcome the Moldovan authorities’ controlled reactions, which contribute to the country’s tranquillity,” Borrell said in a statement.

As a result, he expressed the EU’s “solidarity” with Chisinau and reaffirmed the bloc’s “unwavering support” for “Moldova’s sovereignty and territorial integrity within internationally recognized borders, with a unique status for the Transnistria territory.”

“To help Moldova cope with the consequences of Russia’s aggression against Ukraine, the EU is providing comprehensive assistance to address the urgent issues of the refugee flow and has enhanced its medium-term support to strengthen Moldova’s overall resilience,” the EU has stated.

Several explosions in structures have occurred in recent days in the Transnistria region, whose authorities also protested bullets fired from Ukraine on Wednesday. Following that, Transnistrian Foreign Minister Vitali Ignatiev stated that “preliminary data indicates that the traces of individuals who orchestrated these terrorist activities go to Ukraine.”

In this backdrop, Russia’s government decried “attempts to entangle” the separatist territory in Ukraine’s conflict on Thursday, while Ukraine’s president, Volodimir Zelenski, claimed that Russia is attempting to destabilize Transnistria.

Transnistria has risen to prominence in recent weeks as a result of its ties to the Russian government and its strategic location. The Ukrainian government has come out strongly against any Russian incursions into western Ukraine via Transnistria.