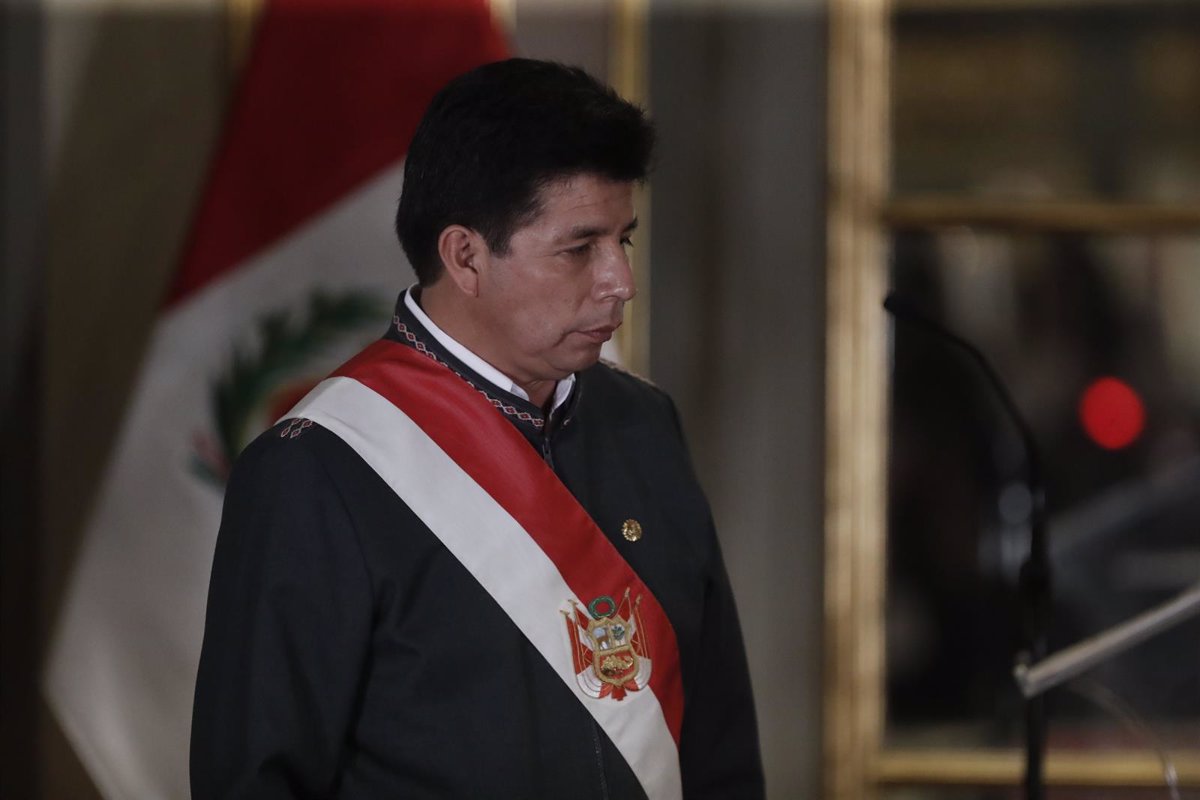 Peru Libre, the president’s party, has proposed a constitutional revision to move the presidential and legislative elections to the end of March 2023, an effort that has sparked debate among the party’s various members.

This idea, which marks the Head of State’s umpteenth challenge in just nine months in office, was proposed by deputy Pasión Dávila and received backing from seven other bench companions out of the 32 that he has in Congress.

Waldemar Cerrón, his spokesman and brother of Vladimir Cerrón, the party’s president and one of Castillo’s harshest critics, is one of them. Later, at least four members of the ruling caucus, including Cerrón, who had decided to support the proposal, requested that their signatures be withdrawn.

According to the Peruvian RPP, a representative for Peru Libre stated that the effort had been canceled. Despite this, Pasión Dávila told the daily ‘El Comercio’ that she will stick to her proposal, which only has the signatures of congressman Segundo Montalvo, Flavio Cruz, and Mara Agüero in addition to her own.

“It was signed by Waldemar and other colleagues in his capacity as spokesman. As a result, I presented the document to the Mayor’s Office for processing. I’m astonished since I’m not sure what the criteria were “Cerrón, according to Dávila, does not support the initiative.

Peru Libre isn’t the only organization that has proposed an election-related project. Simultaneously, the conservative Podemos Peru — which has four deputies — has done the same, in a draft that sets Castillo’s mandate’s end date as July 28, 2023, two days before the MPs’.

As a result, Castillo will have 48 hours from the time the motion was accepted to call elections, which should take place by the end of March 2023.

According to the text submitted by Deputy Davila, both reform initiatives are justified by the political crisis—represented by the constant cabinet changes—, social dissatisfaction, and Castillo’s alleged failure to deal with the opposition and the rest of the national players.

One of the grounds behind the suggestion, according to the congressman from Peru Libre, is the opposition’s constant attacks on President Castillo and threats of a resolution of censure. In words to the newspaper ‘La Repblica,’ Dávila said, “If that is the objective, then we all quit.”

In that sense, Dávila wants to make it clear that this initiative is “not” motivated by Castillo, but rather by opposition congressmen’s attacks. He tells out that, according to polls, “The vast majority of the population despises Congress. Now we’ll have a debate to see what the other benches have to say.”

“The president is not allowed to govern by the congressmen. They submit complaints, constitutional claims, require cuts on a daily basis, they want to be president, and they refuse to acknowledge that Congress is also wrong. As a result, we’re all departing “He made his decision.

On the other hand, Mara del Carmen Alva, the president of the Peruvian Congress, has mentioned these proposals and assured, as reported by Peruvian media, that all of the schemes are “debatable.”