The head of the administration of Hamas in the Gaza Strip: “The Al – Aqsa Mosque is in danger” 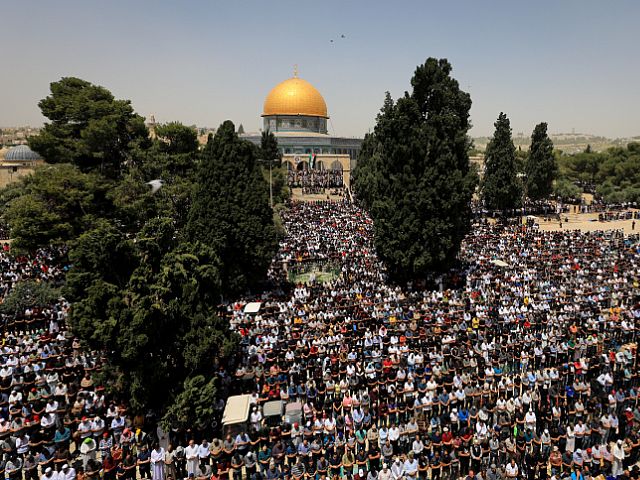 The head of the Hamas administration in the Gaza Strip, Yahya Sinuar, said, speaking in Gaza on Saturday, April 30, that “the Al-Aqsa mosque is in danger” and called on the Arabs of Judea and Samaria to protect it.

He also threatened Israel with regional conflict if “the Jewish state continues its Al-Aqsa policy” and shamed RAAM party leader Mansour Abbas for his “collaboration with the Israeli government, which is a betrayal.”

Recall, early on Saturday morning near the Al-Aqsa mosque, clashes broke out between a group of young men in masks and Muslims who had gathered for prayer. Dozens of masked extremists waving Hamas flags were heading towards the Israeli police when they were blocked by a large group of Muslims who did not want more clashes on the Temple Mount.