The Russian army launched a missile attack on the Odessa airport 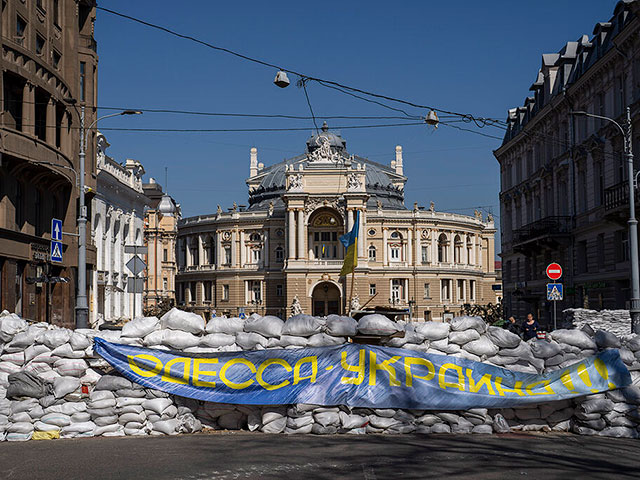 According to UNIAN, the Russian army launched a missile attack on the Odessa region. Explosions were heard in the city.

An air raid alert was issued. People were asked to proceed to the shelter.

According to the operational command “South”, as a result of the strike, the runway of the Odessa airport was damaged. Its further use is impossible.

The day before, First Deputy Minister of Internal Affairs of Ukraine Yevgeny Enin said that a curfew was introduced in Odessa, which will last from 22:00 on May 1 to 05:00 on May 3. The duration of the curfew is explained by the fact that the authorities are trying to prevent provocations by the Russian military.