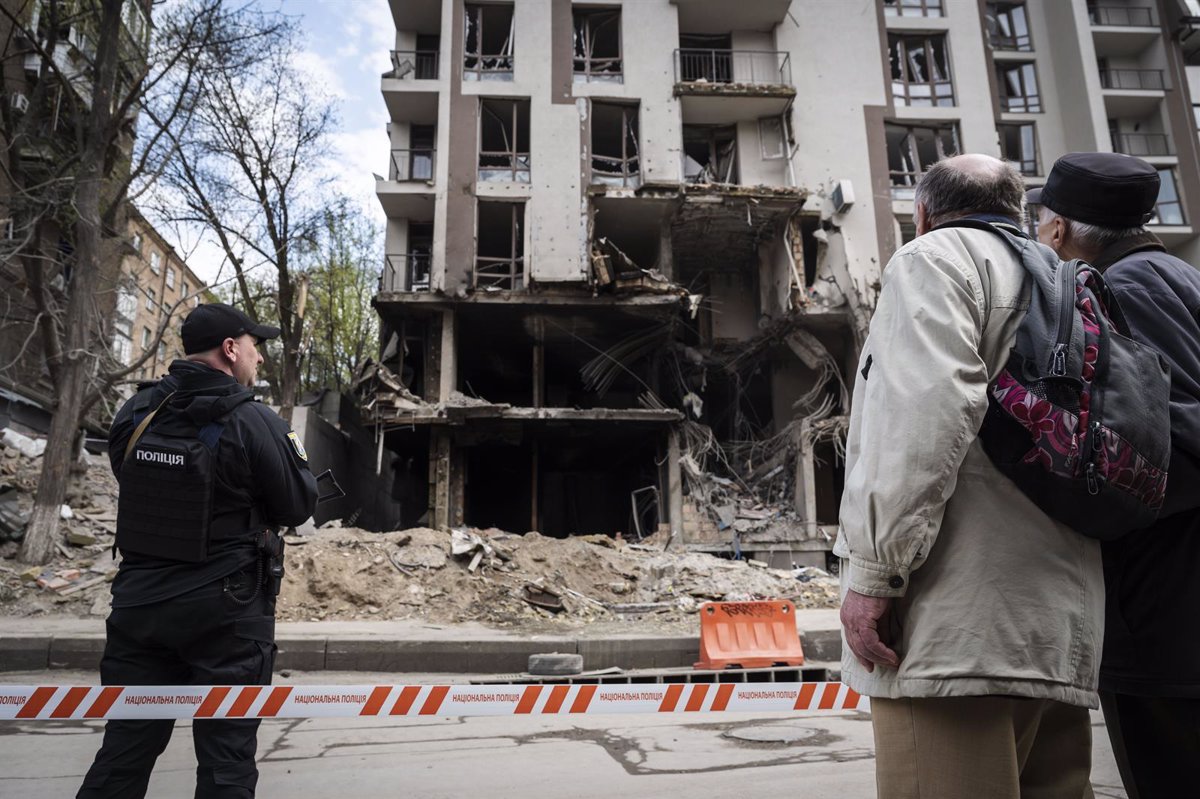 The Russian Army announced this Saturday that at least 120 Ukrainian fighters have died during the attacks carried out in recent hours against multiple military targets in Ukraine.

Throughout the night, the artillery has hit a total of 389 enemy targets, including 15 arsenals, Konashenkov has made known in statements collected by the TASS agency.

According to Russian Army estimates, since the beginning of the military invasion of Ukraine on February 24, more than 140 planes, 110 helicopters, 650 unmanned aerial vehicles, 279 anti-aircraft missile systems, 2,656 tanks and 1,189 artillery pieces have been destroyed. .