Terrifying: Clever Russian mine bombards tanks from above 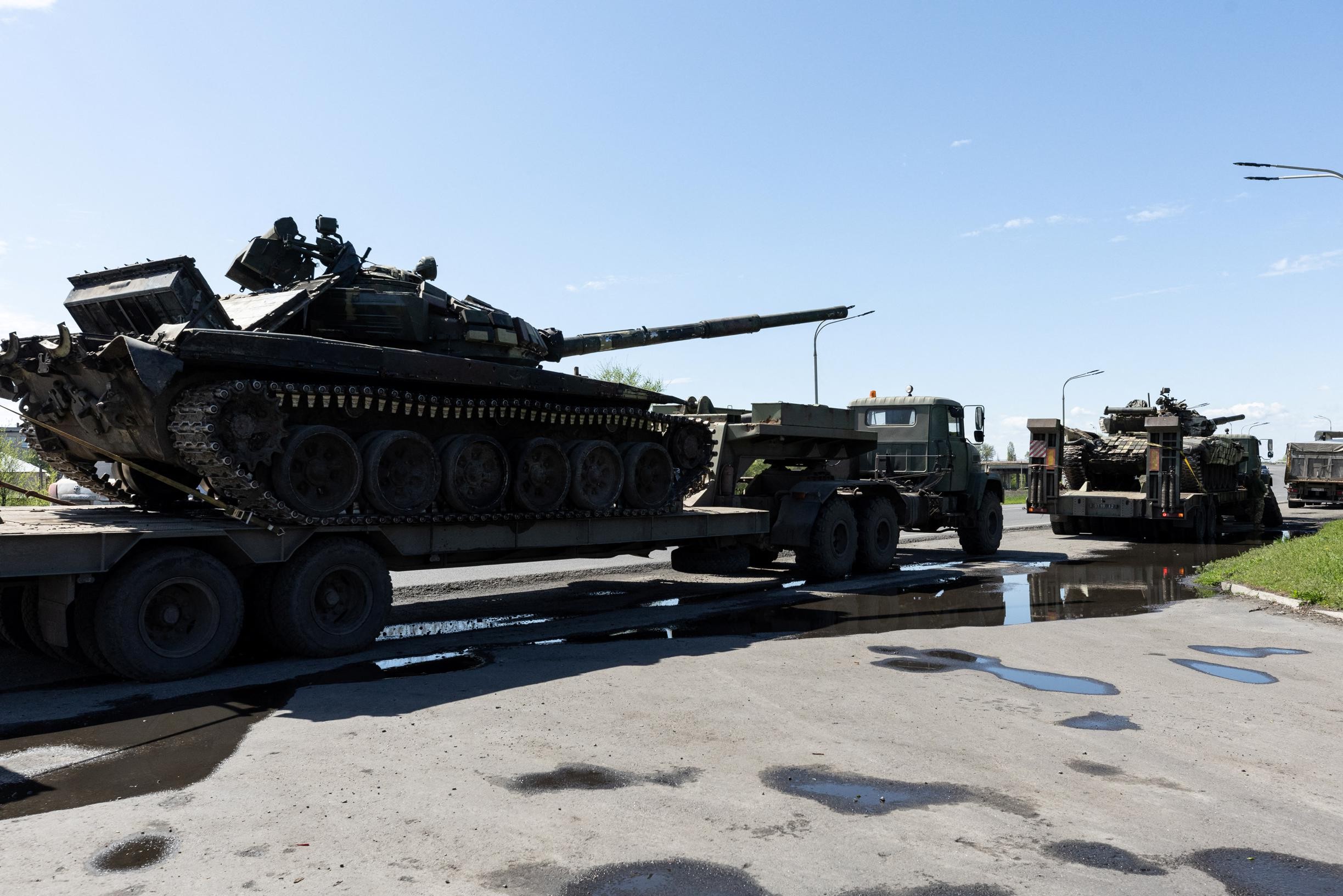 The alarm bells with the Ukrainian armored divisions are ringing now that the Russians appear to be using the smart mine PTKM-1R on the battlefield.

The mine takes advantage of the weak spot in just about all tanks: the vulnerable top. The device is equipped with numerous sensors and shoots itself about 35 meters into the air as soon as a tank passes within a hundred meters. From the air, the tank is then spotted and fired upon, usually with fatal consequences.

Because of this strategy, the smart mine is also compared to the American M-93 ‘Hornet’, which is also equipped with seismic and audio sensors and thus locates its prey. The telegraph† A few days ago, the first PTKM-1R was found in Ukraine.

In theory, the mine can distinguish between tanks and civilian vehicles, but there is concern for the safety of civilians encountering such a thing.

Like the Hornet, the PTKM-1R uses acoustic and seismic sensors to locate vehicles in the vicinity. Then the explosive charge of about 3 kilos is thrown about 30 meters into the air, while infrared sensors scan the ground. When the tank is found, a projectile is fired that must be able to penetrate about 7 centimeters of steel. The whole operation only takes a few seconds.

The mines have apparently been in the possession of the Russian army since 2020. Manufacturer Rosoboroexport presented the thing at the end of last year at a weapons fair, of which a YouTube video exists.

The Ukrainian army relies heavily on the deployment of armored tanks, but they are vulnerable to an attack from above. The Achilles heel is the turret with the cannon. That is less heavily armored. It is not known whether Ukrainian tanks have already fallen victim to the PTKM-1R.