Italy: The challenge of Meloni and the stakes of Conte 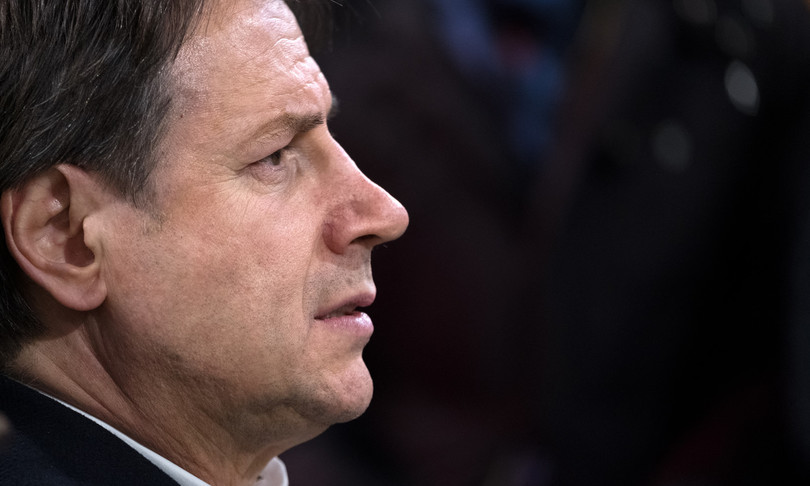 The challenge of the leader of FdI Giorgia Meloni and the requests to the government of Giuseppe Conte. These are the issues in the foreground on the political pages of the newspapers on newsstands today.

CORRIERE DELLA SERA: Interview with the leader of the M5s, Conte: “The escalation must be stopped. Yes to support for Kiev, no to sending tanks ”. Melons: “We will be ready for the summit”. Then he launches the conservative party. “We believe this is the time for women”. The attack on the US on sanctions. Government: the tightening of reforms. The premier’s signals against the game of parties. The risk of ruptures due to the electoral campaign for 2023. Mattarella in Lorenzo’s school: “Deaths at work are absurd”.

THE REPUBLIC: Meloni sees himself as prime minister. “I have ideas and people to govern. Never subjects of the USA “. Craxian pomp and new pantheon: the moves to dispel the black shadows. The Trump-like convention is a model between the new right and tradition. Interview with the Minister of Technological Innovation, Colao: “Technology drives work. In the PNRR 500 million for digital “.

THE PRINT: Interview with the Minister of Labor, Orlando: “There will be a deviation, it is time to raise wages”. The Vatican secretary of state, Parolin, speaks: “Peace cannot be reached with weapons, wars only bring destruction”. Letta warns the parties: “Support Draghi, only the Democratic Party is with him”. The leader dem and Conte divided: “But in the cities we will win”. Proof as premier: Meloni at the FdI convention in Milan ignores Salvini and Berlusconi: “The conservative party is born, we are ready to govern”.

THE MESSENGER: Meloni points to the government, “we are the real pro-Europeans”. The leader of FdI opened the convention. Objective: to launch as a prime ministerial candidate.

DAILY FACT: Interview with the president of the M5s, Conte: “No to tanks, on heavy weapons Draghi speak to the Chambers and vote”. Focus: crisis, wages and inflation, the bomb that can explode.

THE NEWSPAPER: Arms, Count against Dragons. But even the third decree will not pass by the Chambers. Meloni flies high and dreams of the government. The other way to the USA: allies, not subjects. Interview with Tajani: “We will reach 14%. FI is indispensable for every center-right executive ”.

THE WEATHER: Now stop the weapons. After 65 days of conflict it is time to reflect, we hurt ourselves. It is useless to follow Biden in the crazy idea of ​​destroying Putin. Italy fourth for dispatch of weapons. The EU finances Moscow by paying one billion a day for its energy. The FdI programmatic conference: “We need a new Risorgimento”. Meloni launches the government of the patriots.

LIBERO: Meloni launches its race, “now it’s up to us. Never serve anyone “. Giorgia crowns herself: she says that she is Europe’s fault if the US commands her, she attacks China, she does not mention the allies of the center-right.