Three Asian cheetah cubs were born in Iran, a species at risk of extinction 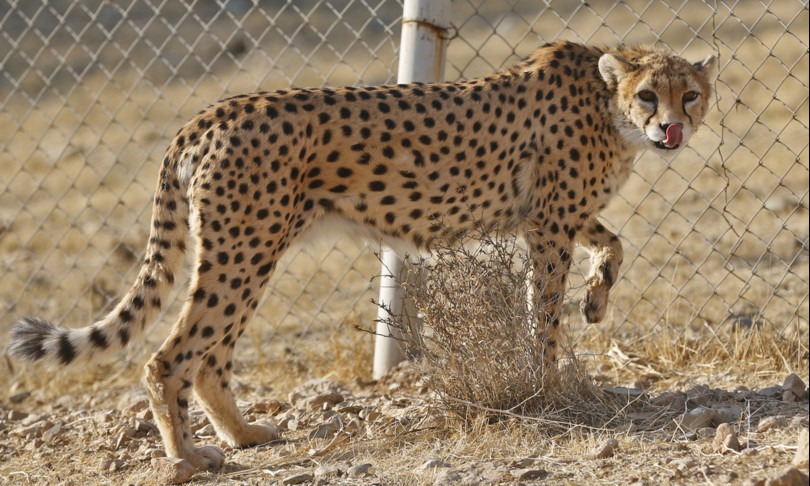 A female Asiatic cheetah (Acinonyx jubatus venaticus) gave birth to three cubs in Iran. It is the first captive birth in the country of this endangered subspecies. “Three cheetahs were born in good health by caesarean section” announced the head of the Iranian Department of the Environment, Ali Salajegheh, to the agency Irna.

The birth took place in the Touran wildlife refuge in the Semanan province, east of the Iranian capital. “This is the first calving of an Asian cheetah in captivity,” the official added, expressing hope that this is another step towards increasing the cheetah population in Iran.

There are less than twenty felines of the Asian subspecies traced in the different provinces of the country. Last January, the Iranian Deputy Minister of the Environment declared that the country was home to only a dozen Asian cheetahs. Iran is one of the few countries in the world where Asian cheetahs still live in the wild and launched a UN-backed protection program in 2001. In 2014, the Iranian national football team had a cheetah image imprinted on its shirts during the World Cup.