Dead in shooting at national festival in US state of Mississippi 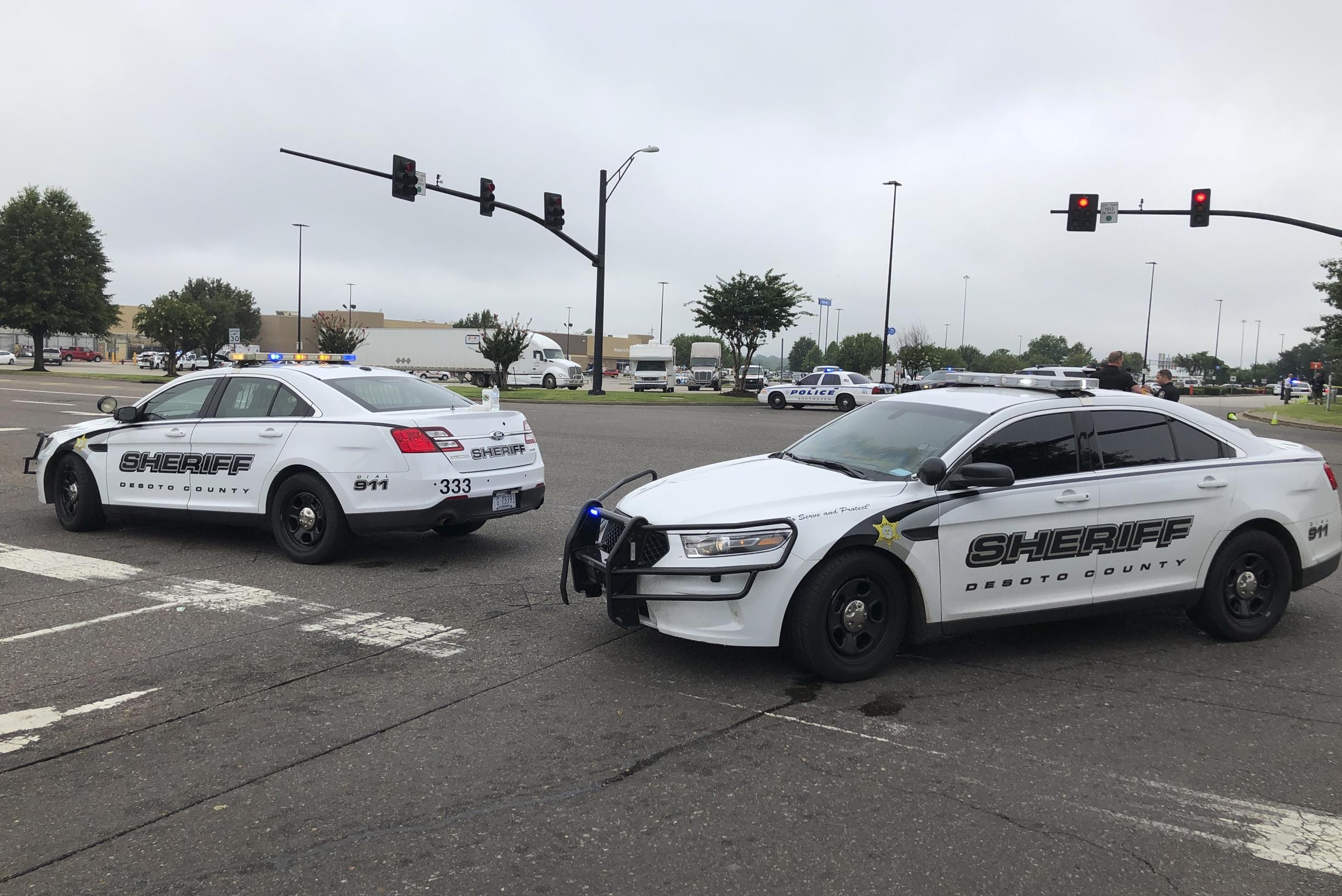 Shots were fired at a popular festival in Jackson, Mississippi, killing at least one person. Sheriff Tyree Jones made the announcement.

According to the first elements, it is a firefight between different people on the grounds of the Mudbug Festival. The motive is unclear.

Two people have been arrested for the time being, but law enforcement does not rule out the possibility that more people were involved, Jones said. Several weapons have been found. During the police deployment, an officer fired his weapon and possibly hit the person, who later died on the spot. According to Jones, the police believe that the victim had “actively” participated in the incident.