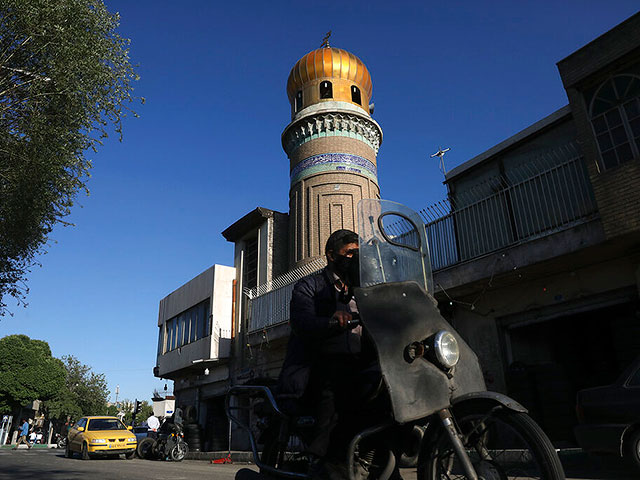 Employees of the Israeli foreign intelligence service “Mossad”, operating in Iran, detained an employee of the Islamic Revolutionary Guard Corps, who was preparing an attempt on the life of an Israeli diplomat sent to Turkey. According to Israel a-Yom, after interrogation, he was released.

Mansour Rasouli, 52, said he was also supposed to kill a French journalist and an American general serving in Germany. Reportedly, members of the General Security Service, which usually does not operate outside of Israel, also participated in the operation.

The first reports that the Israelis had detained an IRGC officer appeared on websites linked to the Iranian opposition. However, it was claimed that this happened in one of the European countries.