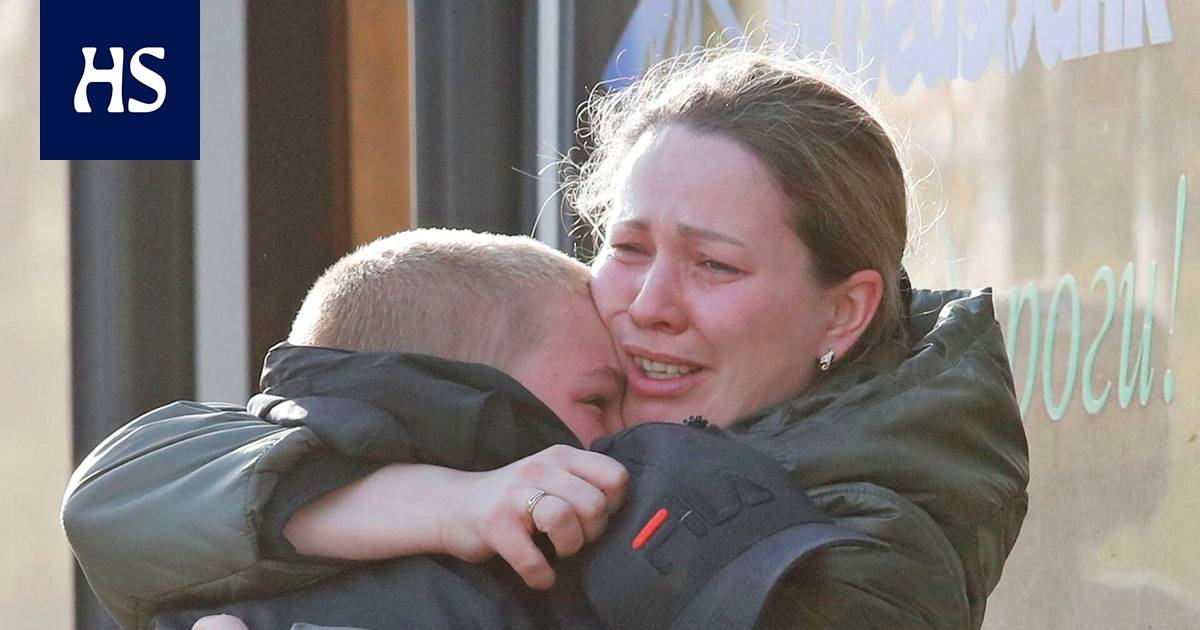 Both Ukraine and Russia said they had evacuated civilians from the Russian-besieged Azovstal steel plant in Mariupol on Sunday with the help of the UN and the Red Cross.

Ukraine president Volodymyr Zelenskyi wrote on Sunday instant messaging service on Twitter that the first group of about a hundred civilians had been evacuated from the Azovstal steel plant in Mariupol. It is on its way out of the area, and Zelenskyi writes he will meet evacuated civilians on Monday in Zaporizhia.

A spokesman for the UN Office for the Coordination of Humanitarian Affairs (OCHA) first told Reuters about the operation. Saviano Abreu.

The operation began on Friday, April 29, when an evacuation convoy set off for Mariupol. The evacuation is being coordinated with the International Committee of the Red Cross, Ukraine and Russia, Abreu said.

Participants in the evacuation operation arrived in the steel plant area on Saturday. However, Abreu did not provide further details so as not to jeopardize the security of the operation.

Azovstalin the steel plant, home to the last defenders of the southern port city, is believed to have trapped hundreds of civilians. Ukraine has not previously reached an agreement with Russia to open humanitarian corridors to evacuate civilians from the factory area.

President of Russia Vladimir Putin has also made it clear that Russia does not intend to pardon Ukrainian soldiers defending the Azovstal steel plant.

“Close this industrial area so that not even a fly can escape,” Putin has said.

The humanitarian crisis in Mariupol has long been described as catastrophic.

The operation appears to be coordinated by Russia, as Ukrainian President Zelenskyi has only commented on the evacuation operation in Zaporizhia, as has Russia only Bezimenne.

Russian news agency Tass wrote on Sunday night that Russia had “managed to rescue eighty civilians held by Ukrainian nationalists from the Azovstal plant, thanks to President Putin’s initiative”.

According to Reuters and the Russian Ministry of Defense, three groups from Mariupol, a total of 50 to 80 civilians, were evacuated to Bezimenne on Sunday.

Ukraine has said that Russia has forcibly exported thousands of its citizens to Russia.

Russian Foreign Minister Sergei Lavrov said on Saturday that more than a million people have been evacuated from Ukraine to Russia since 24 February. According to Lavrov, 2,800,000 people would have asked to be evacuated to Russia.