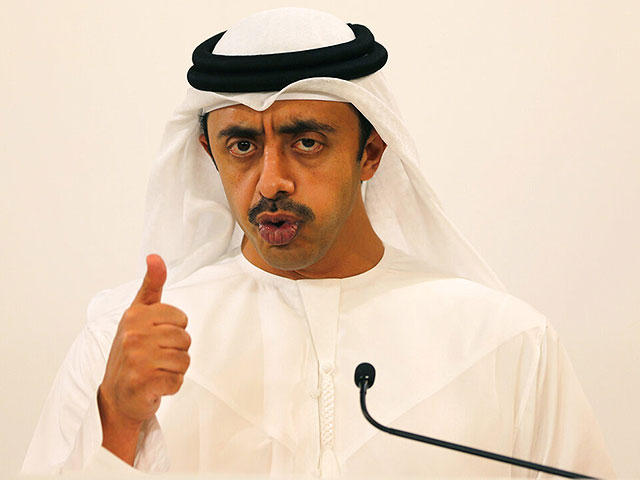 Israeli citizen Fidaa Kivan, who was sentenced to death in the United Arab Emirates for drug smuggling, wrote a letter to the Crown Prince of Abu Dhabi, Sheikh Mohammed bin Zayed, the de facto ruler of the UAE.

According to the Oriental Express website, Fidaa asks the heir to the throne for a pardon, saying that he hopes for justice and fairness. She claims that she is not involved in the drug trade and that the drugs were planted on her.

According to her, she came to the UAE at the invitation of a Palestinian whom she met in Ramallah. She thought she came to work on an Internet project, but it turned out that he was a drug dealer.

The woman thanks the Israeli Foreign Ministry and President Yitzhak Herzog for their support. Her relatives say that the publications, according to which Fidaa is an opponent of Israel, do not correspond to the truth. Earlier it was reported that she refused to serve a serviceman in uniform in a Haifa cafe.