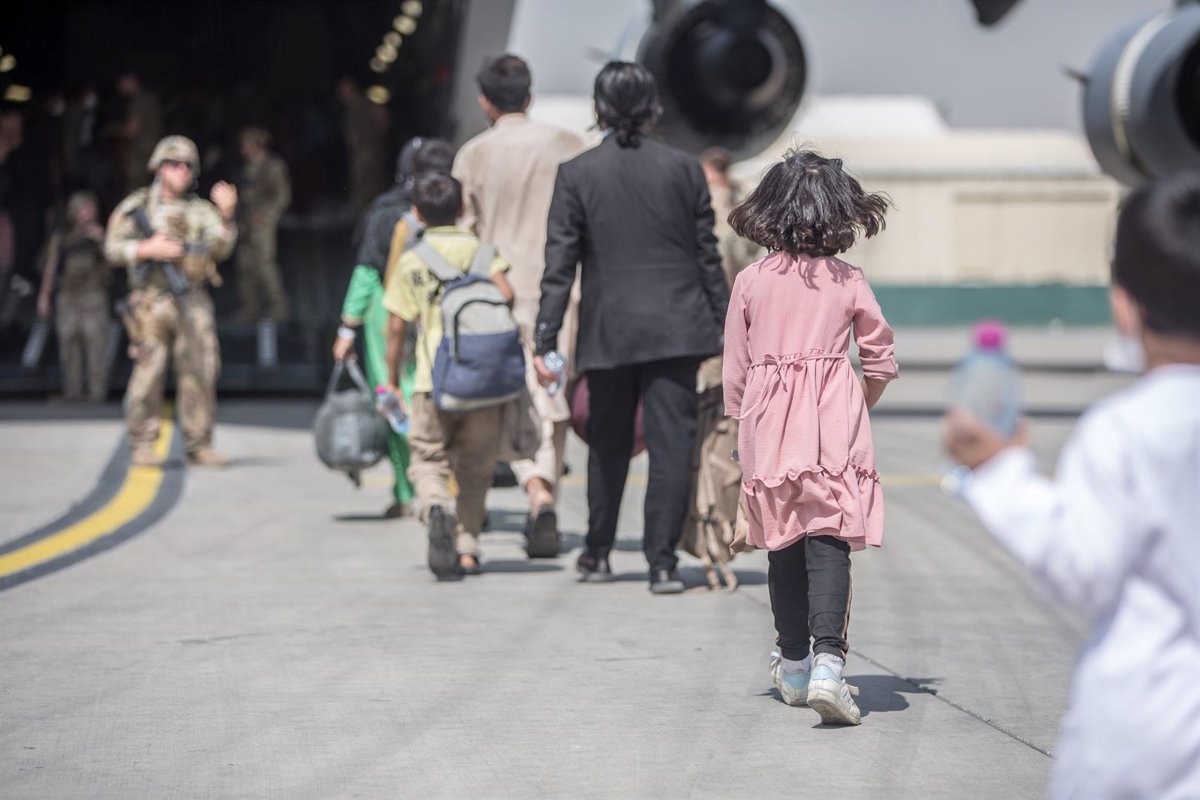 The newly appointed Acting Minister of Higher Education of Afghanistan, Abdul Baqi Haqqani, confirmed this Sunday that, under the Taliban government, classrooms will be segregated by sex.

In a talk with authorities from public and private universities in the country and with employees of the Ministry of Higher Education, Haqqani pointed out that Afghan girls and young women have the right to study, “but they cannot do so in the same classes as boys,” he said. collected Tolo News.

In this sense, he has specified that a “safe educational environment” will be provided to the students and has promised that the universities will reopen “soon” and that the salary of the teachers and employees of the ministry will “be paid”.

At the same event, former Minister of Higher Education Abbas Basir has guaranteed that the insurgents have promised to preserve the achievements made both in the ministry and in education in the last 20 years.

The Taliban apply a rigorous interpretation of sharia, Islamic law, under which women cannot have a public life and must be hidden from the eyes of anyone, also with their clothing.

But until now, and with the fall of the Islamic Emirate in 2001, women have been able to work and study in the Asian country and the arrival of fundamentalism embodied in the Taliban raises fear of a loss of the freedoms achieved.

In the context of concerns in the international community about an eventual curtailment or loss of women’s rights in Afghanistan following the meteoric rise of the insurgents, the Taliban have struggled to be more moderate than in 2001.