Lavrov’s words and the issue of arms for Ukraine 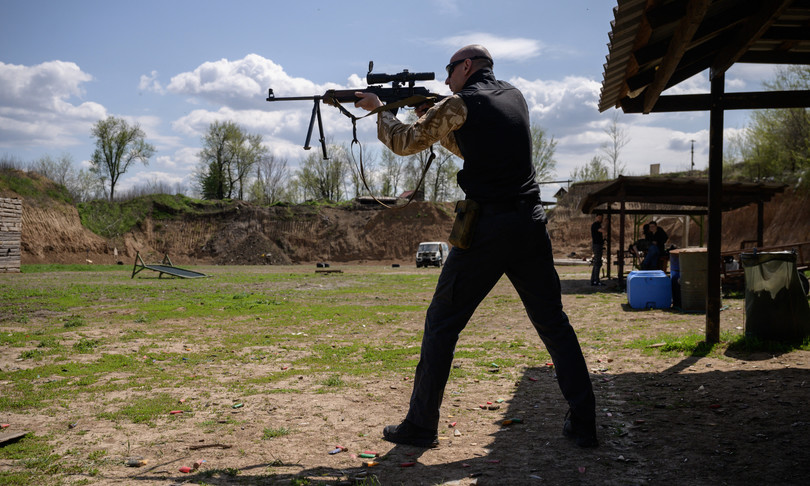 “Some statements by Italian politicians and media went beyond good diplomatic and journalistic standards”. Serghei Lavrov, Russian Foreign Minister, said this last night in ‘Zona Bianca’ on Rete 4 during an all-out interview on the conflict in Ukraineon gas supplies and the reaction of the West.

“Italy is in the front row among those who adopt and promote anti-Russian sanctions. For us it was a surprise, but by now we are used to it”, added the head of diplomacy in Moscow who then stressed that he had nothing “against the Italian people”, whom he considers “friend”.

Words that come in the midst of the debate between the parties on the need for a new passage in Parliament on the sending of new weapons to Kiev to strengthen the Ukrainian resistance, and which prompt the deputy dem Filippo Sensi to ask for the convocation of the Russian ambassador. Enrico Letta has returned to reaffirm full confidence in the work of Mario Draghi and Lorenzo Guerini.

At the same time, the secretary of the Democratic Party stressed that he had no problems with the possibility that the prime minister or the head of defense would report to Parliament on the sending of weapons to Ukraine. From the dem leader also came a strong appeal for Europe to try to put the Ukraine affair back on the diplomatic tracksafter the failure of the “first strong attempt at a truce, that of UN Secretary General Guterres”, which ended up under Russian bombs in Kiev.

Meanwhile, the government is preparing to launch the new resources to help families and businesses, in difficulty due to the increase in energy prices following the conflict. Tomorrow President Draghi will be in Strasbourg to attend the plenary session of the European Parliament. An appointment that precedes the visit to Kiev, where he will meet President Zelensky, and the meeting with the US President, Joe Biden, in Washington on 10 May.

League secretary Matteo Salvini yesterday criticized the head of the White House. “Biden does not live on his skin like the Ukrainians, Poles, Europeans and Italians what is happening – he told La7 – and he uses words of war too often. The Pope is the only statesman who has spoken of peace for two months, who proposes the Vatican and Italy as a place of peace: instead other politicians in the east and west speak of arms and weapons. And the more weapons they send out, the more peace recedes “, he noted.

The need to reach a ceasefire as soon as possible was also reiterated during the May Day celebrations. The trade unions have chosen Assisi as a symbolic place for peace and the national demonstration began with a thought addressed to the Ukrainian people.

“We absolutely must work to stop this absurd war wanted by Putin” and “prevent it from becoming a world war”, said the general secretary of the CGIL, Maurizio Landini, who asked “to invest money not for military spending but in other directions” . For Luigi Sbarra, leader of the CISL, peace “is an essential objective that is built with concrete actions: aid to the families affected, to refugees, to a people who resist the invader”.

Finally, still at the center of the debate, the ‘Petrocelli case’, the president of the Senate Foreign Affairs Committee, in the M5s quota but in the odor of expulsion, of which all the political forces are asking for his resignation from office for his pro-Putin positions . The response from President Casellati is expected after the letter sent by the members of the same commission (with the exception of Airola) with which they disheartened President Petrocelli.