Biden could go to Ukraine soon 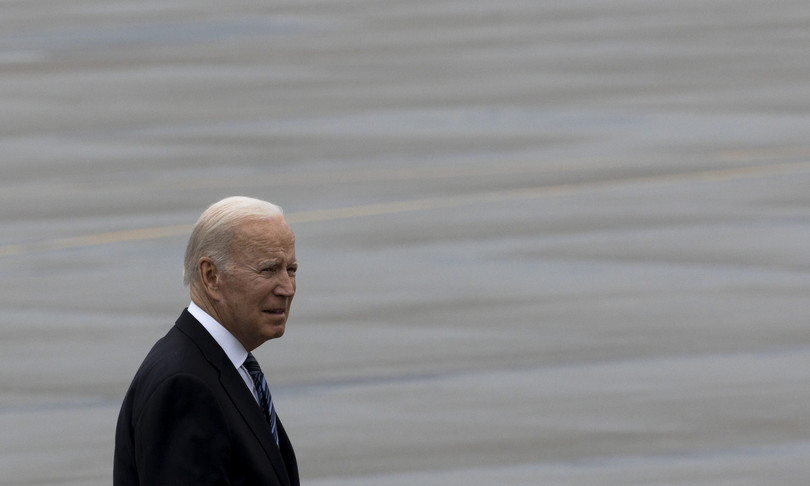 During the night the Russians resumed bombing of the Azovstal. Hundreds of people have been evacuated to Zaporizhzhia so far, as reported by Ukrainian President Volodymyr Zelensky. The initiative is conducted in collaboration with the UN.

On Sunday, at the head of a delegation, the president of the US House, Nancy Pelosi, arrived in Kiev, reaffirming Washington’s commitment to supplying weapons to Ukraine, despite threats from Moscow. German Chancellor Olaf Scholz, from Berlin, also assured solidarity with Ukraine and the sending of weapons to Kiev.