Cheetah cubs born in Iran for the first time in captivity 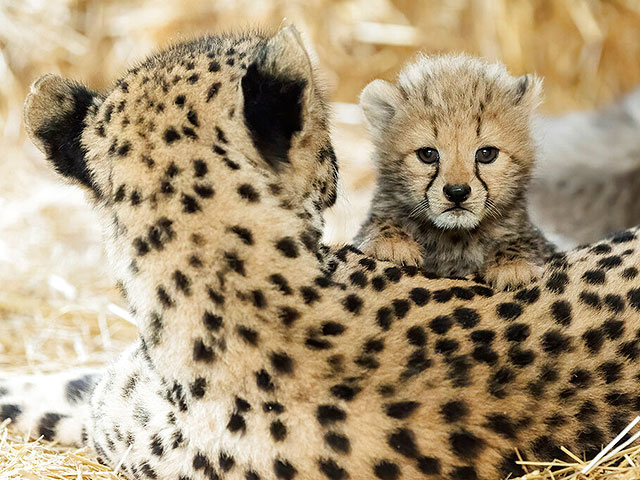 An Asiatic cheetah named Iran, who lives in the Turan nature reserve, has given birth to three healthy cubs. According to the Iranian Department of Ecology, this is the first known case of the birth of cheetah kittens in captivity.

The expectant mother was under constant medical supervision. The babies were born by caesarean section. Both the newborns and Iran are in the veterinary hospital.

Asiatic cheetahs are the fastest animals on earth. Once this species was distributed from the Eastern Mediterranean to India. Now it is found only in Iran, but even here its population is falling, having decreased over 20 years from 100 to 12-15 animals.

The main reasons for this are drought, a decrease in the number of wild ungulates that formed the basis of their diet, and the actions of poachers. Iran, together with the UN Wildlife Fund, is taking action to increase the population.