About 5.5 million refugees left Ukraine after the start of the war 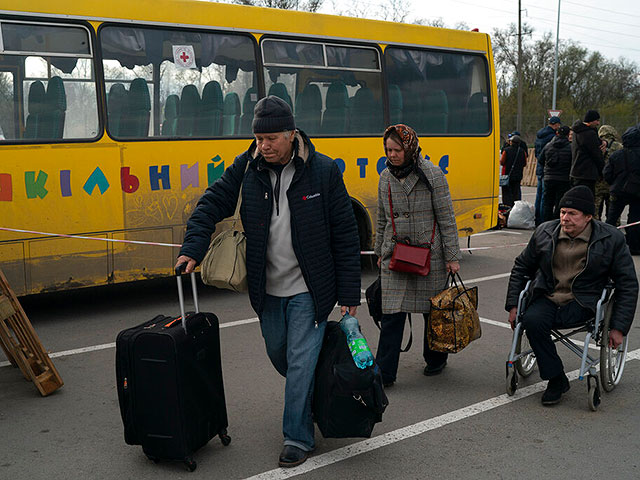 According to the UN, since the start of the war, since February 24, about 5.5 million refugees have left Ukraine, about half of them are minors.

The Office of the UN High Commissioner for Refugees names the main countries that have accepted Ukrainian refugees (as of May 2): Poland (about 3 million), Romania (826 thousand), Hungary (530 thousand), Moldova (448 thousand) , Slovakia (379 thousand).

The UN, referring to data received from the government of the Russian Federation, reports that more than 681 thousand Ukrainians moved or were forcibly taken to Russia (these are, among other things, residents of the LPR and DPR who moved on February 21-23, or were evacuated after the start of the war ).

At the same time, the UN says that more than 10 million people were displaced inside Ukraine, fleeing the war. The UN leadership acknowledges that their data on internally displaced persons in Ukraine may be incomplete.

The UN also reports that more than 1.3 million Ukrainians have returned or were returning to Ukraine, and then left again. But, judging by the reports, many return to their homeland when the opportunity arises.