Naomi Gad, an American vocalist, has died at the age of 76 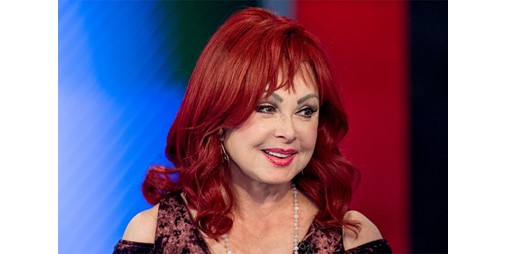 Naomi Judd, an American country singer best known for founding the duet “The Guds” with her daughter Winona, died at the age of 76, according to her family.

On their Instagram profiles, Winona and her sister, actress Ashley, expressed their “great sadness” over their mother’s passing.

“We lost our beloved mother to a mental illness,” the two sisters claimed, without providing any other information.

In the late 1970s, Naomi and Winona Gad created an artistic team that went on to win numerous prizes, including five Grammy Awards. “Love Can Build a Bridge,” “Mama’s Crazy,” and “Girls Night Out” are among their most well-known tracks.

Despite the creative pair’s split in 1983, Naomi and her mother met on tour and at special events before the couple was officially disbanded in 1991 when Naomi was diagnosed with hepatitis C.