The old factory in St. Petersburg where the trolls of Russian propaganda are born 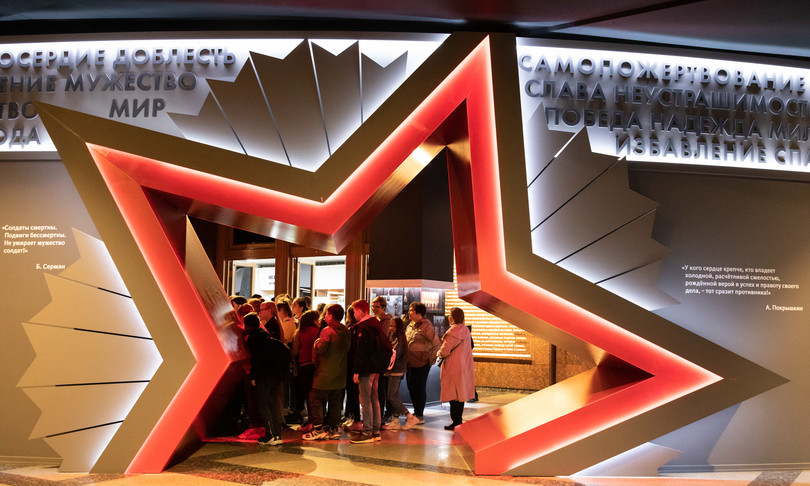 Russia has transformed an old factory in St. Petersburg into a so-called troll farm to spread disinformation and target Kremlin critics, including world leaders. According to research funded by the British government, the site in the Russian city was allegedly used to “spread lies” on social media and in the comment sections of popular sites, the UK Foreign Office said in a statement detailing what it said. called a “sick” operation.

The ministry, which will share the research with social media platforms, said it found that paid employees of the troll factory targeted politicians, musicians and bands, in countries including Britain, South Africa and India. Online platforms were used to recruit and coordinate new investigators then they target the social media profiles of Kremlin criticsspamming them with comments in support of Russian President Vladimir Putin and the war in Ukraine, he added.

The trolls targeted British Prime Minister Boris Johnson and other UK ministers, along with world leaders including German Chancellor Olaf Scholz and EU foreign policy chief Josep Borrell. According to the research, even the social accounts of bands and musicians including Daft Punk, David Guetta, Tiesto and Rammstein appear to have been targeted by the disinformation operation.

“We cannot allow the Kremlin and its shady troll herds to invade our online spaces with their lies about Putin’s illegal war“, said Foreign Minister Liz Truss,” The UK government has alerted international partners and will continue to work closely with allies and media platforms to undermine Russian intelligence operations. ”

Traces of the operation were found on eight online platforms, including Telegram, Twitter and Facebook, but they were particularly focused on Instagram, YouTube and TikTok. TikTok influencers would be paid to amplify pro-Kremlin narratives. A Telegram channel called “Cyber ​​Front Z” – the letter Z indicates support for the war in Russia – is said to play a key role in the operation.

The headquarters is located in a rented space in the mechanical factory for the construction of the St. Petersburg Arsenal, a company that manufactures military equipment and technology. The researchers said the group appears to have learned from the tactics used by conspiracy theorists and the Islamic State terrorist group.

Britain and the United States have previously sanctioned both Prigozhin and the bot farm.

One thought on “The old factory in St. Petersburg where the trolls of Russian propaganda are born”