After harsh criticism, a Russian tycoon complains about forcible expropriation 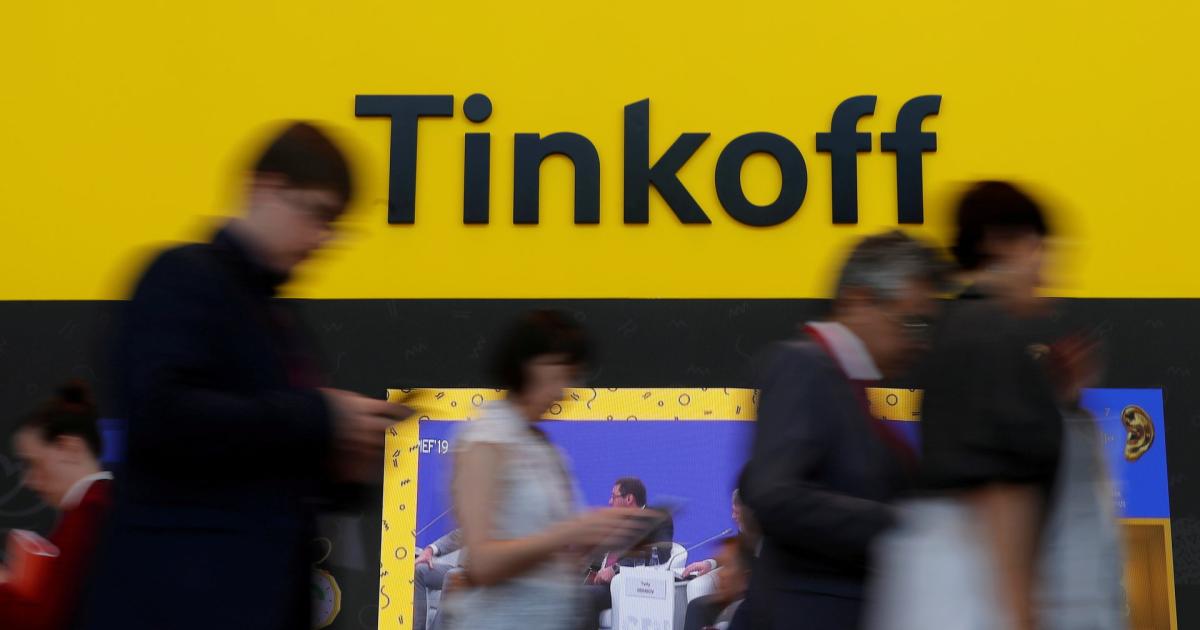 Oleg Tinkov, a Russian billionaire, claims he was compelled to sell his bank for a fraction of its value because of his criticism of Moscow’s Ukraine war. “I was unable to discuss the cost. It was like being a hostage – you take whatever is presented to you “In an interview with the New York Times, he described the deal, which made headlines in Russian media on Monday.

The millionaire, who has lived in exile for several years, claimed he hired bodyguards after hearing from acquaintances with ties to Russia’s secret service that the Kremlin wanted to kill him. Tinkov claims that the Kremlin leadership has threatened to nationalize the Tinkoff Bank, which he created, if the bank’s management does not cut relations with him.