Reuters claims: The evacuation of the remaining civilians from Mariupol is late 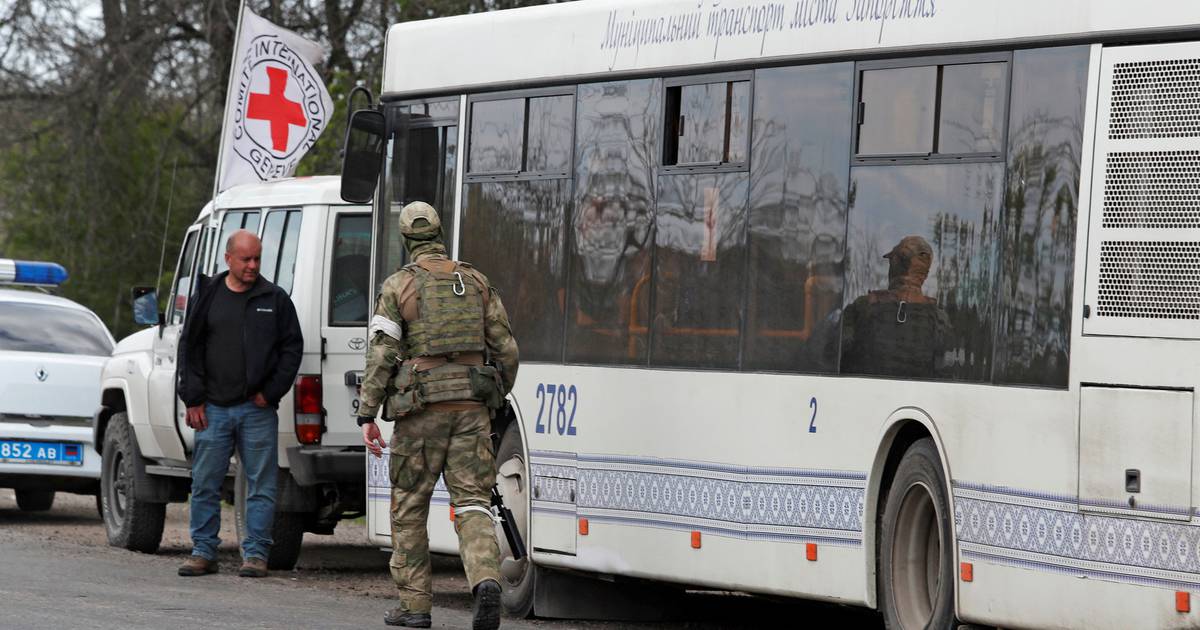 The evacuation of the remaining civilians from Mariupol is late and it is not yet known what is the reason for the blockade of the convoy, Reuters reports on Monday and reminds that hundreds of people are still trapped in the Azovstal steel complex.

Earlier today, an operation was successfully carried out to pull civilians out of the destroyed port city, confirmed the assistant mayor of Mariupol, but it is not about those from the steel plant.

The first group of evacuees is expected in Zaporozhye, 230km northwest of Mariupol, later Monday.

Russia continued to shell Azovstal on Sunday as soon as an earlier convoy of civilian buses left the industrial complex, the assistant mayor said today.

Mariupol, which has so far experienced the hardest fighting in the war in Ukraine, is now mostly in Russian hands. An unknown number of civilians and fighters remain trapped in Azovstal, whose network of bunkers and tunnels provided shelter from weeks of Russian bombing.

The Russian military is now focused on crushing resistance in southern and eastern Ukraine after failing to occupy Kyiv in the first weeks of the war, which is now in its third month.

In Russian attacks, cities were razed to the ground, thousands of civilians were killed, and more than 5 million people were forced to flee the country. Mariupol on the Sea of ​​Azov has become a symbol of the brutality of war and the suffering of ordinary people.