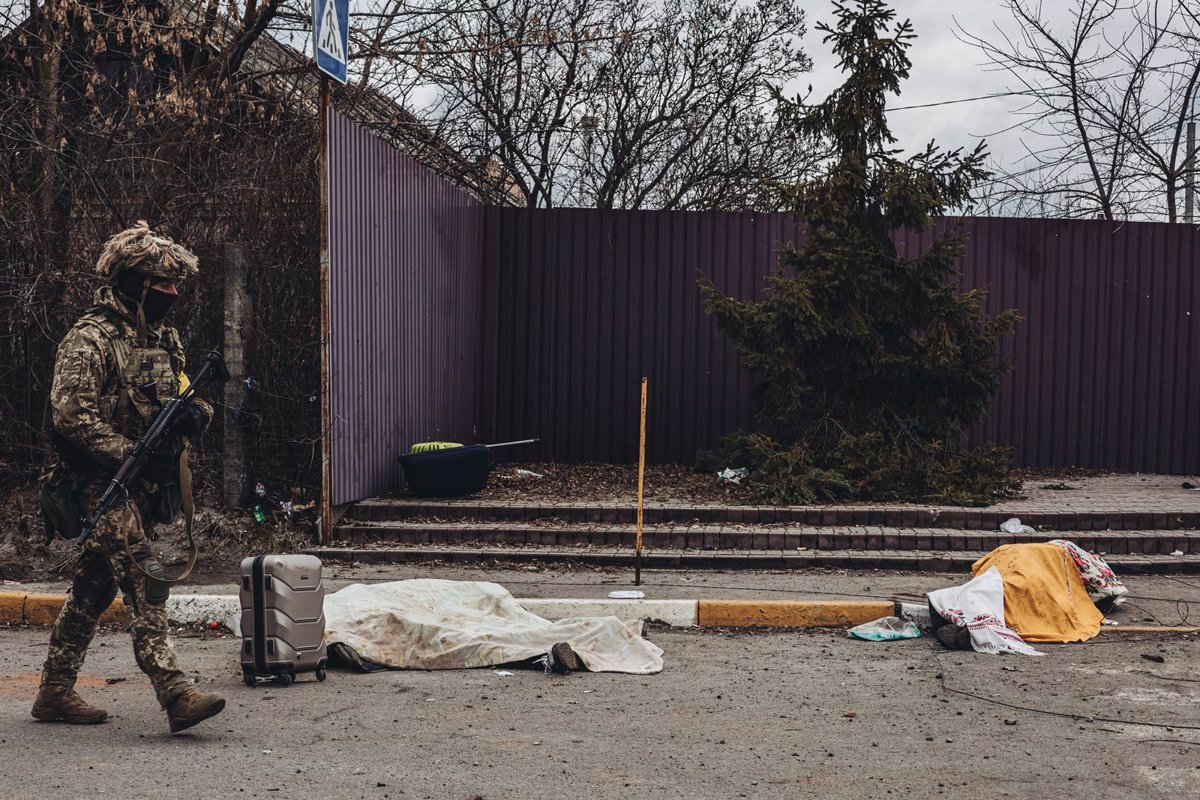 Human Rights Watch (HRW) has accused Russian forces of firing “indiscriminately” at civilian cars on Monday, and has emphasized the importance of “verifying” that they are not fighters before firing.

As a result, he has highlighted three incidences of this nature in areas such as Kyiv and Chernigov, where six civilians have killed as a result of Russian forces’ bullets.

“The Russian military fires at checkpoints on all vehicles without verifying whether the occupants are civilians or not,” Belkis Wille, a conflict zones researcher with the group, said.

He remembered that international law requires conflicting parties to “differentiate between civilians and combatants” and prohibits targeting civilians in the midst of an armed conflict, whether “in their houses, on the streets, or in their cars.”

Similarly, Human Rights Watch has emphasized the importance of taking “precautions to minimize the damage caused to civilian targets and avoiding carrying out indiscriminate attacks that may result in civilian casualties.”

“Russia must conduct unbiased and public investigations into these types of killings and recompense the victims of illegally committed crimes,” he urged.

These actions, according to Wille, demonstrate the Russian forces’ “failure to conform to international law and minimize the damage caused to the civilian population.” “It is the Russian Army’s responsibility to investigate these situations and prosecute those who are involved,” she stated.