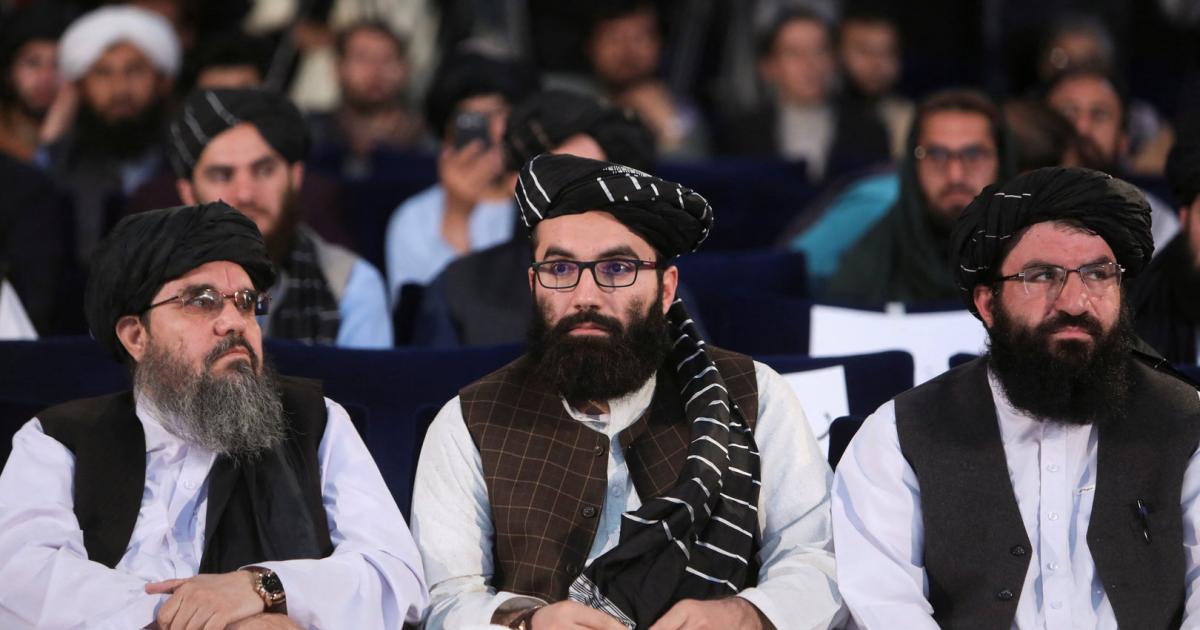 In a report published on Tuesday by the organization Reporters Without Borders, the country fell to 156th place out of 180 in a press freedom ranking. Censorship prevails, many journalists have become the target of violence and intimidation.

The German government’s special envoy for Afghanistan and Pakistan, Jasper Wieck, wrote on Twitter: “The harassment of journalists, the denial of equal participation by women and the restrictions on national and international media must stop!”

Afghanistan’s media landscape, always touted as one of the great achievements after international military intervention, has changed dramatically since taking power. According to the International Federation of Journalists, hundreds of editorial offices and radio stations have stopped working and more than 2,000 media workers have lost their jobs. The Taliban only see economic reasons behind this.