Over a 2.50 euro lunch voucher, an Ikea employee was wrongfully sacked 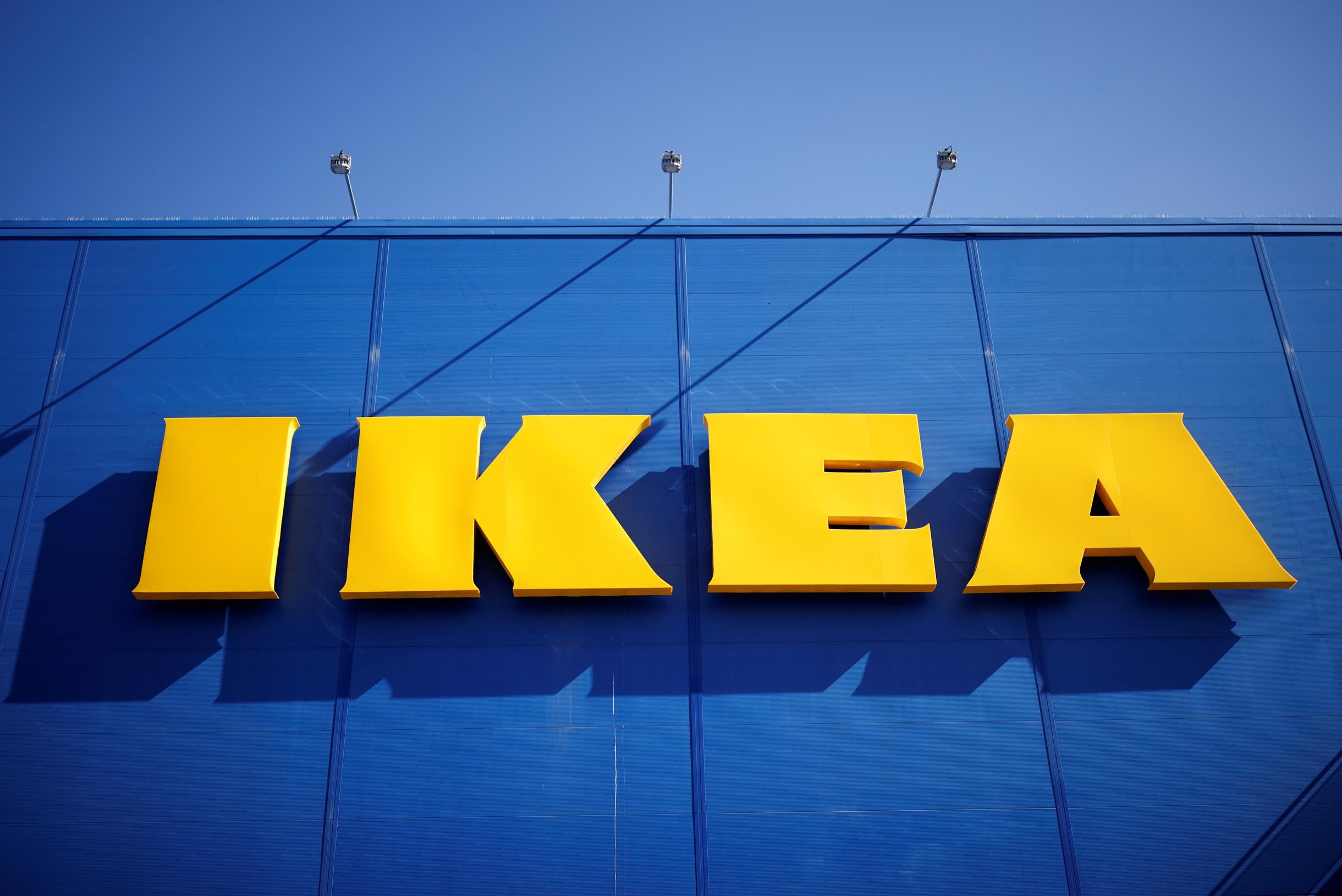 For stealing an additional voucher, an Ikea employee in Haarlem, the Netherlands, was dismissed on the spot. The dismissal was now overturned by the subdistrict court judge, who determined that it was unreasonable. Ikea is obligated to continue paying his wages.

The man performed a Sunday shift for which Ikea provided a 2.50 euro meal voucher. This information was published in a newsletter. Previously, the vouchers were distributed, but it was later determined that employees would have to pick them up at the front desk. The man, on the other hand, obtained a receipt at both 12 p.m. and 4 p.m.

When faced with this information, the employee flatly denied it. The incident, however, was captured on camera and shown to the man. The individual then claimed to have received the second receipt on behalf of a coworker. However, he denied it, and the coupon collector was sacked. After that, he went to court.

The judge now admits that the fired man’s story is contradictory, but nevertheless rules in his favor. He determined that there was no compelling cause to fire him right away. To do so, it should be crystal clear that receiving multiple receipts will result in immediate dismissal.

It is not possible to determine whether the employee has read the newsletter, and it does not state that employees are not permitted to collect receipts for one another. As a result, the dismissal constituted an overly harsh punishment. The firing was overturned, and Ikea was forced to pay the employee’s salary for another four months. Because the employment connection has been destroyed, Ikea is not required to renew the contract.