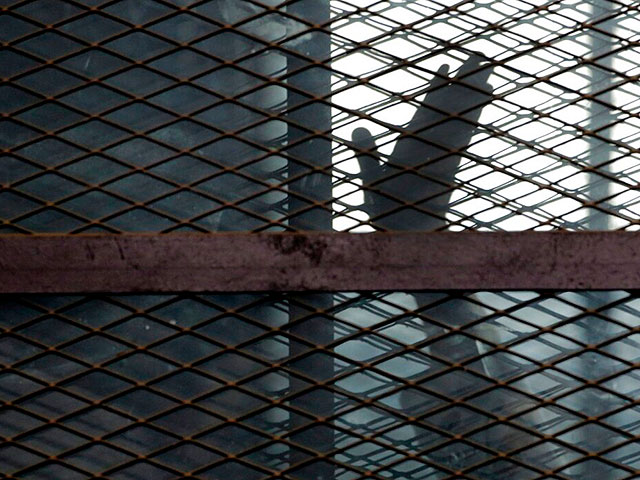 The US administration has demanded a transparent and impartial investigation into the death of Egyptian economist Ayman Hadhoud, who was forcibly committed to a psychiatric hospital.

“We are extremely concerned about reports regarding the circumstances of the researcher’s detention and death, especially that he may have been tortured,” State Department spokesman Ned Price said.

Khadhud, who held opposition views, was detained in February and sent to a Cairo psychiatric hospital. Human rights organizations have presented photos of the analyst taken after the death that followed on March 5. There are signs of torture on the body.

Prosecutors said they had conducted an investigation that confirmed the original cause of death as cardiac arrest. However, this statement did not inspire confidence.

One thought on ““Punitive psychiatry” in Egypt: US demands investigation”