US completes evacuation from Afghanistan ending 20 years of military presence 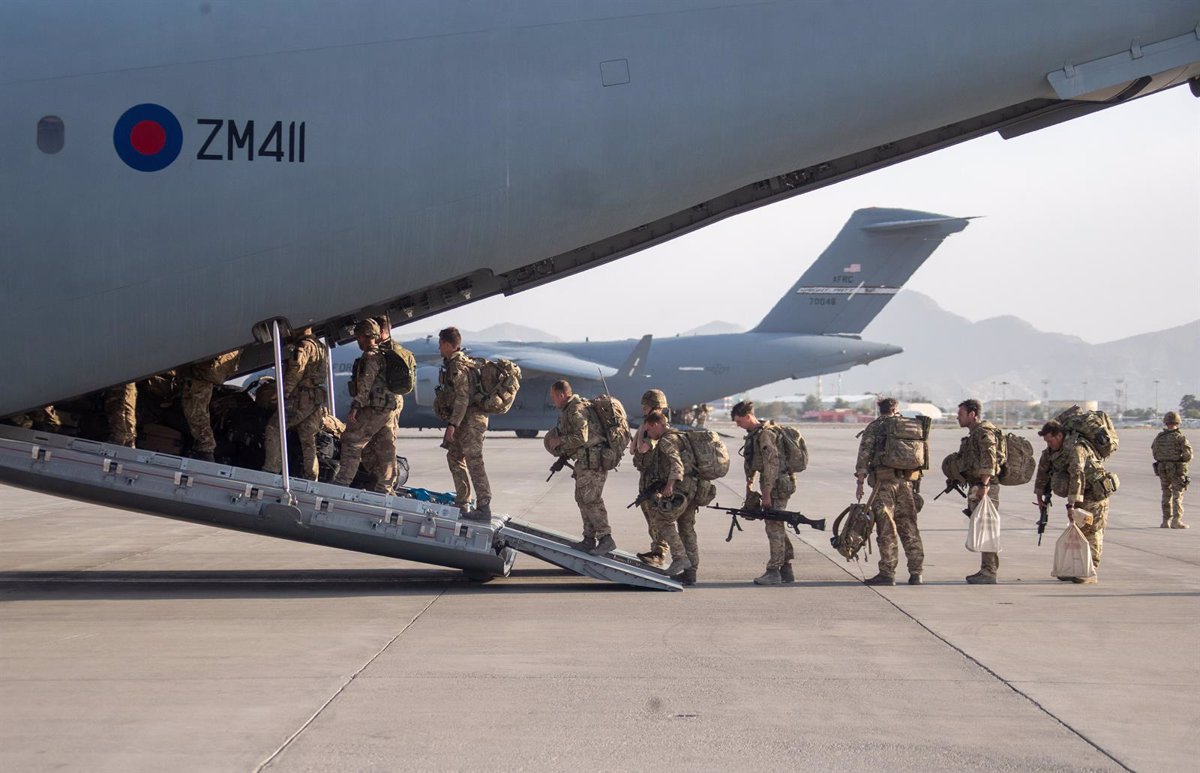 Taliban take to the streets of Kabul to celebrate US withdrawal

The Pentagon announced this Monday that the last US military plane has taken off from Kabul, ending the evacuation of all civilians and all troops that had remained in Afghanistan so far and the military presence in the Central Asian country for 20 years.

This was announced by the head of the United States Central Command, General Frank McKenzie, from the headquarters at MacDill Air Force Base in Florida, where he specified that “tonight’s withdrawal means both the end of the military component of the evacuation as the end of the nearly 20.year mission that began in Afghanistan shortly after September 11, 2001, “reports ABC News.

This latest US military plane ended just before the deadline set by US President Joe Biden for withdrawal from the country on August 31. The plane left at 11:59 a.m. (local time).

Although the military evacuation has ended, McKenzie has specified that he will continue “the diplomatic mission to ensure the departure of more eligible American and Afghan citizens who want to leave.” It was precisely on this last flight that the US ambassador, Ross Wilson, left the country.

This is the “largest evacuation of non.combatants” ever carried out by the United States, which in the last 19 days has evacuated 79,000 civilians, including 6,000 Americans and more than 73,000 Afghans and other nationalities, according to Pentagon figures.

“In total, US and coalition aircraft were combined to evacuate more than 123,000 civilians, all cleared by members of the US military who were securing and operating the airfield,” McKenzie detailed.

In addition, the Federal Aviation Administration (FAA) has announced that “with immediate effect”, the Kabul airport is no longer under its control and that “there is no air traffic control or airport services available” –

“Aircraft operating to, from or through Kabul to land at Hamid Karzai International Airport must exercise extreme caution,” he added.

Following the departure of the last US military plane, celebratory shots have been heard in Kabul, CNN reports, while videos circulating on social media show members of the Taliban shooting and celebrating on one of the capital’s streets.