With the help of energy, “The EU makes decisive decisions in the face of a systemic crisis.” 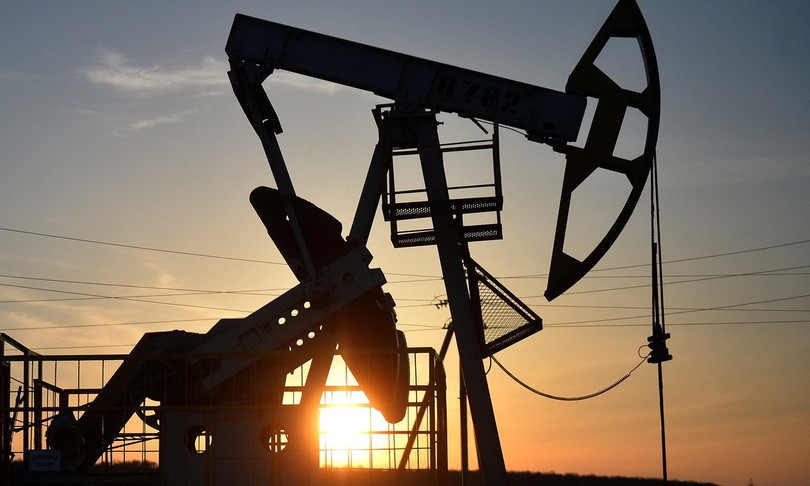 “Governments have reacted forcefully to safeguard enterprises and families, particularly the most vulnerable. This year, Italy alone has spent almost 30 billion euros “.. In his speech to the European Parliament, Prime Minister Mario Draghi noted this. “The emergency management of these increases has a number of constraints, the most important of which being the public budget’s long-term viability. The issue is systemic, and it must be addressed with structural solutions that sever the relationship between gas and power prices. The issue of energy costs will be at the forefront of the next European Council. For the sake of all European citizens, bold and immediate actions are required “, the prime minister stated.

“Since the start of the crisis, Italy has sought for a European price ceiling on Russian gas imports, according to Draghi. Nearly two-thirds of Russia’s natural gas exports go to the European Union, mostly through pipelines that can’t be redirected to other purchasers.

Our idea would provide us the ability to use our negotiating leverage to lower the high prices that currently burden our economies “..

“At the same time, this approach would allow us to lower the daily sums we transfer to President Putin, which unavoidably finance his military effort,” he added.

“The stress on the markets has also determined, after the sharp fall in 2020, a substantial spike in energy expenses,” said Minister of Energy Transition Roberto Cingolani during his briefing to the Chamber.

“In the natural gas market, the price at the Virtual Trading Point in Italy went from around 20 euros MWh in January 2021 to around 100 euros MWh in April,” the minister remembered, “with daily peaks that have exceeded record levels of € 200 MWh in recent months.”

Cingolani went on to say: “In terms of wholesale electricity rates, they have reached all-time highs. They have recently achieved their greatest levels since the establishment of the Italian stock exchange, with current values ranging between € 200 and € 250 MWh. This is also a direct result of natural gas prices, which determine the marginal cost of gas-fired power plants and, as a result, the wholesale market price for the majority of the hours. It’s an Italian phenomena, but other European countries are seeing similar tendencies “..

“The Italian government has proposed structural reforms, including a temporary European price ceiling on wholesale natural gas trades. This policy would benefit gas users directly as well as have a considerable impact on electricity market pricing. wholesale, where the marginal price is set over several hours by gas-fired thermoelectric power “, Cingolani stated. “Then, through an appropriate amendment of the market design regulations,” he said, “the decoupling of the selling prices of energy produced by renewable power technologies from those of the thermoelectric park.”