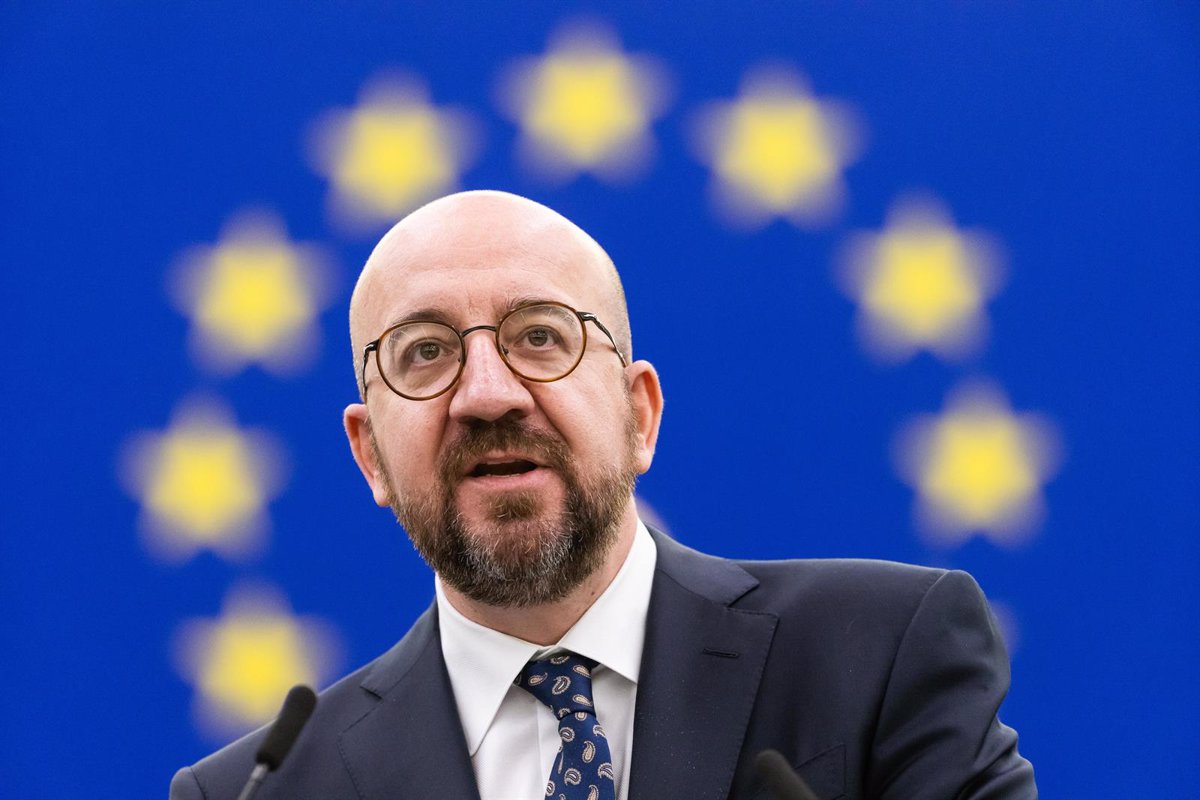 The President of the European Council, Charles Michel, has trusted this Tuesday that the European Union will impose “imminently” sanctions on Russian oil to punish the regime of Vladimir Putin for the war in Ukraine, in order to increase pressure on the Kremlin.

“I am confident that the Council will imminently impose more sanctions, especially on oil,” said the President of the Council at the inauguration of a floating liquefied gas platform in Alexandroupoli (Greece).

The former Belgian Prime Minister has stressed that the “fight” of the Ukrainians against the invader is also a battle to “defend the freedoms and democratic principles” of the European Union; while he has pointed out the determination of the community bloc to “put financial, economic and political pressure” on the Kremlin.

In this sense, Michel has highlighted the determination of the Twenty-seven to “break the Russian war machine”, although he has not given more details about the content of the package of measures on which the EU is working.

The High Representative for Foreign Policy of the EU, Josep Borrell, also said in statements from Panama that he trusts that the new sanctions can be approved quickly, although there is still not the necessary unity for it within the Twenty-seven.

“I can anticipate that it will affect two unfinished dimensions of the process that we are applying: There will be more Russian banks that will leave the Swift system and (it will affect) the energy sector,” said the head of European diplomacy in statements last morning from Panama.

Borrell has avoided giving details about a proposal that is still in the preparation phase but has assured that the objective is that the sanctions “allow limiting energy imports from Russia, especially with regard to oil.”

“The work is underway and I believe that in the next Foreign Affairs Council measures can be taken to limit these imports in a significant way”, said Borrell, who conceded that an agreement “of all the Member States members” that “until now we haven’t had.

The next meeting of the foreign ministers in the EU calendar is set for May 16 and 17, although the ambassadors of the Twenty-seven are prepared to discuss the new package once the Commission presents its proposals.

At a meeting of European energy ministers in Brussels on Monday, Poland called for sanctions against Russian oil and gas and Germany and Austria, more reluctant so far to affect these supplies, said they were “prepared” to take action against crude from Russia. Russia. Despite everything, Hungary maintains that it will not accept sanctions from the block in this line, which slows down progress.