Catalans Puigdemont gives up the presidency of his party 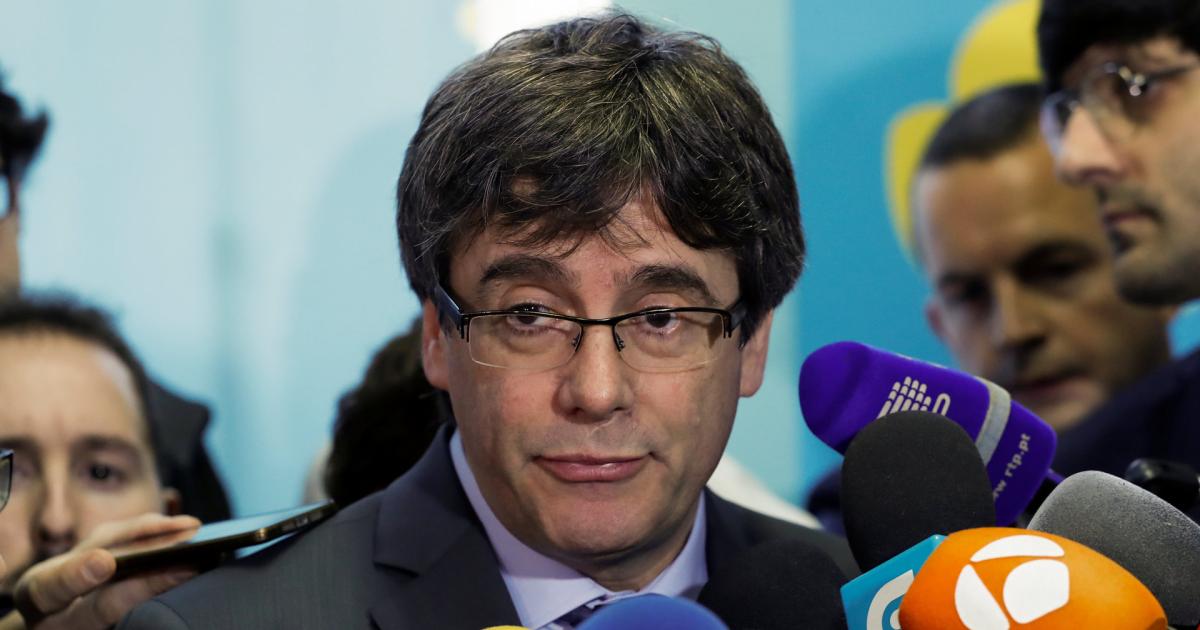 Puigdemont was one of the leaders in Catalonia’s controversial secession referendum from Spain in 2017, held despite a ban on the Spanish judiciary. After being ousted by the central government in Madrid, he went into exile in Belgium in October 2017 to avoid prosecution in Spain. A number of his comrades-in-arms were sentenced to long prison terms in Spain.

The Spanish judiciary still wants to put Puigdemont on trial for “riot” and “embezzlement of public funds”. He has been a member of the European Parliament since 2019. In 2021, however, he was stripped of his parliamentary immunity.

The 59-year-old was initially arrested in Sardinia last September on the basis of a European arrest warrant issued by Spain, but was released the following day. Legal proceedings are currently under way at European level regarding the Spanish request for arrest.