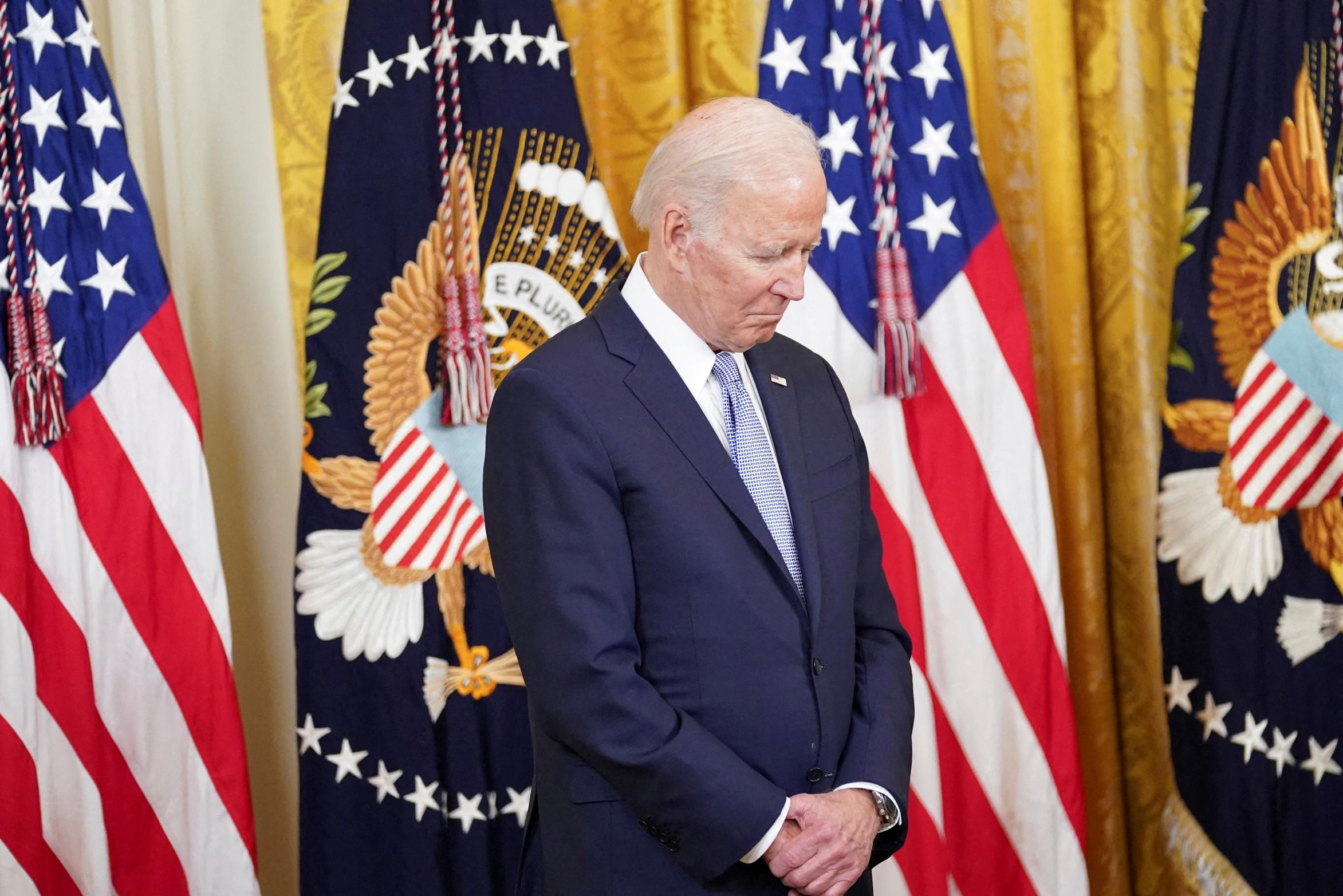 ALSO READ. How the American abortion law came about thanks to a woman who later pleaded against abortion herself (+)

The US president emphasized that he would work to get such a federal law “approved and signed.” He said the Supreme Court should not reverse its landmark 1973 ruling on abortion. “We will be ready when a decision is made,” Biden said. However, with the current Senate majorities, Biden’s Democrats cannot easily push through such a law.

The hoopla started Monday after political news medium Politico published a draft opinion on the Supreme Court’s ruling on abortion law. Under that draft, the groundbreaking 1973 judgment known as “Roe versus Wade” must be quashed. The draft opinion is dated 10 February. It is not clear whether the advice has changed since then or whether there have been other draft opinions. A final court ruling is expected in the next two months.

Biden emphasizes that women’s right to choose is fundamental and that Roe v. Wade has been legislated for nearly 50 years. In his message, the president also looked ahead to the Congressional elections in November this year. “It is up to voters to vote for MPs and senators who support women’s freedom of choice. More are needed to finally pass an adequate abortion right law.”