European Parliament: ‘We call for greater control of pesticides and other hazardous waste chemicals’ 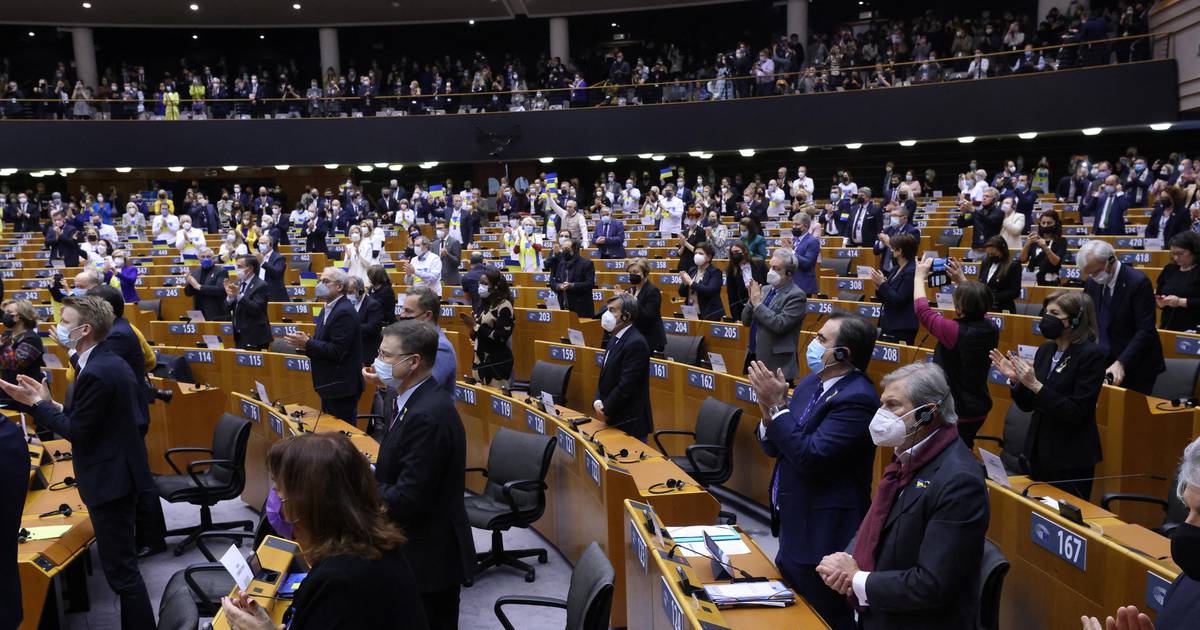 At its plenary session on Tuesday, the European Parliament voted to further reduce the permitted amounts of hazardous chemicals in waste, including a number of pesticides, which come into contact with the environment and people through recycling.

These are chemicals that are called “persistent organic pollutants” (POPs) due to their exceptional resistance to decomposition.

These include a number of pesticides, such as DDT, industrial chemicals, such as some of the substances used in the manufacture of electronic equipment, and by-products of industrial processes.

Once these toxic chemicals reach the environment, they are extremely persistent, can be transported over long distances and accumulate for a long time in nature and living organisms.

They are particularly problematic in the context of the circular economy because they remain in the environment even longer through recycling and reuse.

Members of the European Parliament therefore supported the European Commission’s proposal to further reduce the permitted levels of these dangerous substances in products.

“The basic idea of ​​this directive is to protect the environment and human health from some of the most dangerous chemicals. Once adopted, recycling rules will change. Raw materials that contain illegal amounts of dangerous compounds will not be allowed to be recycled, “SDP MEP Biljana Borzan from the Social Democrats told Hina.

In a proposal from October last year, the Commission emphasized the need to further reduce the content of persistent organic pollutants in waste, but MEPs pointed out at this week’s plenary session that this was not enough.

While European Commissioner Vera Jurova points out that restrictions must be in line with technological and social circumstances, rapporteur Martin Hojsik of the Committee on the Environment, Public Health and Food Safety notes that the approach to this problem must be stricter.

He points out that the European Commission nevertheless accepted the objections of the industry “whose representatives claimed that stricter restrictions or a complete ban on POPs would cause them high costs”.

“The European Commission has ignored the health care costs incurred due to these chemicals, but also other costs associated with environmental pollution,” said the Green Action.

“In order for the circular economy to be truly possible, it is necessary, in addition to effective measures to reduce harmful substances in recyclable waste, to ensure their effective removal from everyday consumer products,” Dominik said.

“Only then could these chemicals not contaminate products made from recycled materials, impair health or pollute the environment,” he said.

Numerous MEPs also pointed out that stricter measures are needed. “As long as we have hazardous waste in recycling, these products will not be safe,” said Liudas Mažylis of the European People’s Party.

MP Clare Daly from the Left Club said that she supports these restrictions, but also that it is necessary to “focus on the production of non-toxic value chains”.

Dangerous chemicals, according to Daly, reach even deserts due to their persistence. “This is the reality of a crazy economic system that pollutes and does not care about how to ensure a healthy environment for future generations,” said the MEP.

In order to reduce and eliminate persistent harmful chemicals, so-called POPs, in 2001 the Stockholm Convention was adopted. Over 150 countries have ratified this document and the Convention entered into force in 2004. Croatia is also one of the signatories.