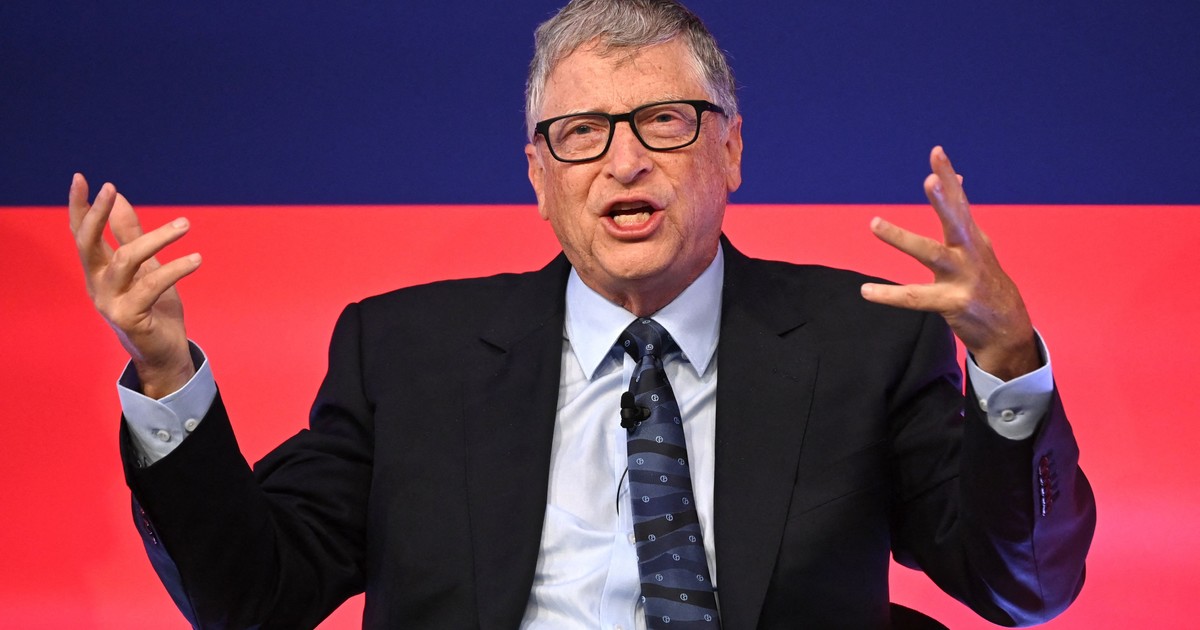 Bill Gates, founder of the Microsoft company and one of the most influential tycoons in the world, sounded the alarm and issued a harsh warning about the future of the covid-19 pandemic: “We haven’t even seen the worst“.

“We still run the risk that this pandemic will generate a variant that is still more transmissible and more deadly“, forecast.

In an interview published in The Financial Timesthe American tycoon insisted that, despite maintaining an advanced vaccination, the virus “still represents a menace to society” and that “we still have time for the situation to get worse.”

“I don’t want to be the voice of pessimism, but there is a risk above 5% that we have not even seen the worst of this pandemic ”, he added.

Gates made a strong appeal to world leaders who he asked “higher financial commitment” to face the threat of the virus throughout the planet and pointed directly at the World Health Organization (WHO), whom he accused of “not taking the seriousness of the problem seriously”.

“In health systems, the amount of money invested is very small compared to the return. Current funding from the World Health Organization does not take the pandemic seriously“, She complained.

Two and a half years after the outbreak of the coronavirus, the data indicates that more than 6.2 million people worldwide died due to covid-19. And although with the massive vaccination, the level of deaths dropped drastically, there are countries like China that with respect to the fight against the virus keep their guard up.

Gates was one of the first references to anticipate the arrival of a pandemic for which “the world is not prepared”. And in a talk made he does eight years he had warned that when it arrived “it would be inevitable and catastrophic.”

In this sense, the technology entrepreneur pointed out that “longer duration vaccines against COVID-19 were needed that can block the infection and resources must be exhausted to achieve it.”

Bill Gates’ statements are in accordance with the launch of his new book: “How to prevent the next pandemic”.

There, the fourth richest man in the world pointed out: “I have been following COVID since the first days of the outbreak, working with experts inside and outside the Gates Foundation who defend a more equitable response and who have been fighting infectious diseases for decades” .

“I have learned a lot in the process, both about this pandemic and how to stop the next one, and I want to share what I have heard with people. So I started writing a book on how we can make sure no one gets a pandemic ever again.”

“How to prevent the next pandemic”, the new book presented by Bill Gates.

Beyond his harsh omen, Gates stated that he is “optimistic” that the coronavirus may become “the last pandemic that we face.”

On the subject, the Microsoft co-founder suggested in the interview “the creation of a working group to supervise global health emergencies, since the World Health Organization (WHO) currently has ‘less than 10 full-time people’ in the search for new deadly viruses”.

In this regard, he considered that the epidemic response team “could be made up of experts that include computer scientists as well as epidemiologists,” he said.

In the last sections of his conversation with the British newspaper, Gates vindicated the call to “the heads of the world” to continue investing in different medical research.