On – air brawl between Serracchiani and Ronzulli during Lavrov’s interview 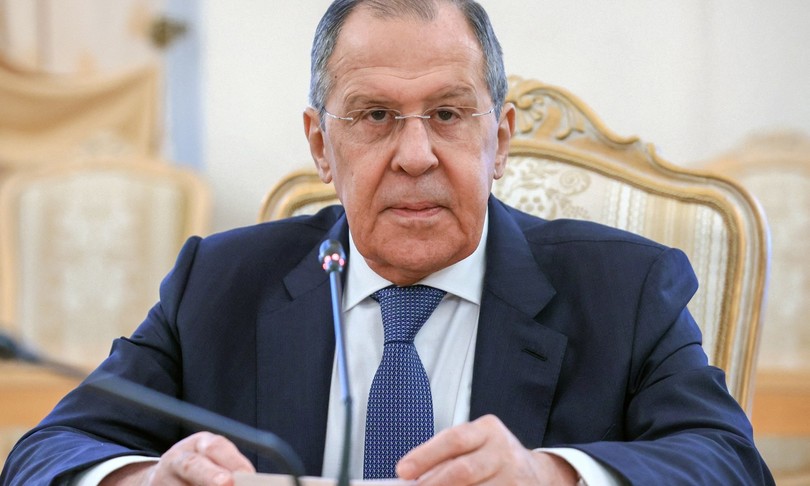 Debora Serracchiani, leader of the PD in the Chamber, and Licia Ronzulli, senator of Forza Italia, clash on TV in Studio 24 on Rainews24.

Sergei Lavrov’s interview with Rete 4 served as a yardstick for the two lawmakers. “”I thought the interview appalling,” Serracchiani adds, “not only because he was permitted to say anything Lavrov wanted, but also because these interviews are unnecessary.” Particularly if they show up. made without ambiguity, even wishing Lavrov success. We were not taken over by the European Union by happenstance, which reminded us that there are norms to observe “..

Ronzulli’s response is ready, and he emphasizes that “There has been no violation of any prohibitions. It was a formal interview with ground rules “, as the Italian senator explains: “Mediaset is a free and plural firm, and the publisher has never put any pressure on the company and would never put pressure on it. “We must not be hypocrites,” the Forza Italia senator continues, “since after giving an interview, everyone from the first party leader to the lowest councilor wants to reread it.” They’re referred to as “rules of law.” “..

Serracchiani, on the other hand, does not fit in and recalls Lavrov’s statements on Adolf Hitler’s Jewish roots: “Holy misery, but could it be stated that it is not true?”

Ronzulli, on the other hand, sticks to journalism’s ground rules: “Let’s not pretend that there aren’t any ground rules. What Lavrov stated is stunning; it demonstrates how vicious and evil Russia is, and how far it will go to crush a sovereign state. Everyone condemns what Lavrov stated, but because we are in a country without censorship, unlike Russia, we listen to judge “..

For the president of the Pd deputies, no way: “That stage, in my opinion, should not be granted. We don’t see some Russian stations because we don’t have to give them that space; why do we have to break the regulations, evade the prohibition? “..

Finally, Ronzulli defends the interviewer, who has been chastised by the Democratic Party for wishing “”There are conductors in Italy who do not have such a firm line,” he said to the Russian foreign minister. ‘Good job to find tranquility,’ the journalist said. To me, doing good work to find tranquility does not seem all that transcending “, Ronzulli says.