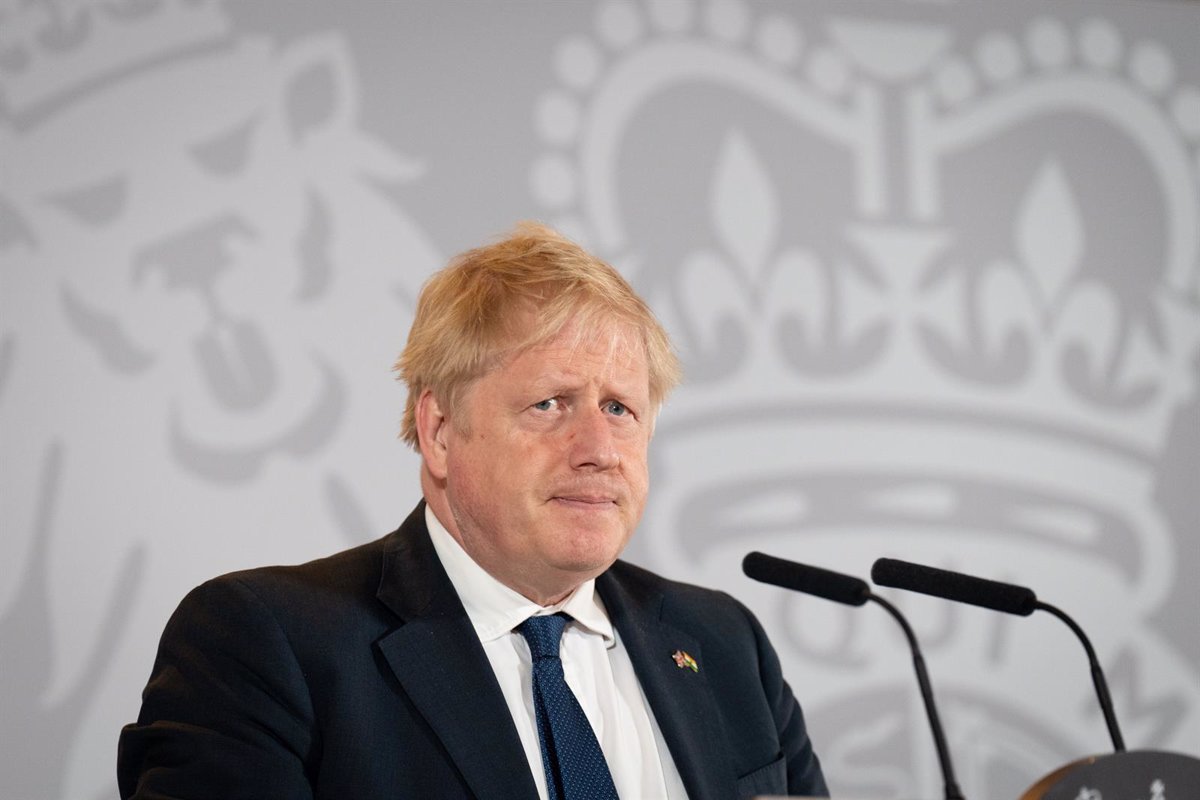 British Prime Minister Boris Johnson assured Tuesday before the Ukrainian Parliament that the country “will win the war” against Russia and “will be free” and stressed that the “strength of the war machine” of Russian President Vladimir Putin , “has broken before the unshakeable patriotism of the Ukrainians.”

Johnson, who has become the first leader to address Ukraine’s Verkhovna Rada since the war began, has said he “believes in Ukraine’s success” in the war.

“I have been in kyiv on previous visits to the country and I have seen people give their lives to protect Ukraine from Russian aggression. (…) I have seen enough Ukrainian freedom to understand that the Kremlin was making miscalculations” , he has asserted, according to a statement from Downing Street.

Thus, he recalled that “Russian propaganda made many think that Russian forces would enter the country like a knife plunges into butter and that kyiv would fall in a matter of days.”

“Do you remember? People offered Volodimir (Zelenski) a safe conduct to leave the country and he refused,” he said before stressing that Ukraine has shown “they were wrong.”

Thus, he pointed out that “even when some parts of Ukraine have been temporarily captured, the population has been indomitable and has protested.” “They have succeeded in debunking the myth that Putin is invincible and have written one of the most glorious chapters in the country’s military history,” she added.

Zelenski, for his part, thanked Johnson for his words and highlighted the support received. “Thank you for the help we received. For the victory that we will definitely get together,” he said.

In this sense, he has also addressed the deputies and has asked Parliament to “work for the people, for the State and for victory”. “No days off, no extra thrills,” he said before stressing that Ukraine is “strong and independent.”