Mariupol under fire, storming of steel plant has allegedly begun 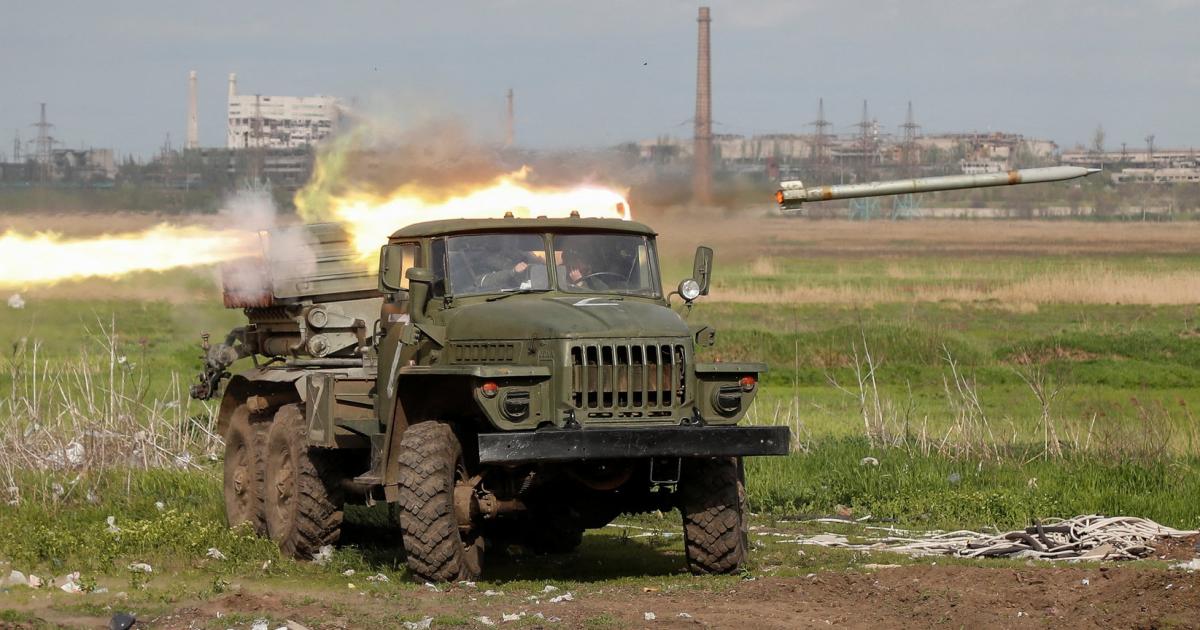 The head of Ukrainian military intelligence, Kyrylo Budanov, also spoke of Russian preparations for an open mobilization of soldiers and reservists. There is no evidence for this, nor any Russian comment on the rumours.

Many people are now looking forward to Putin’s speech at the traditional military parade on May 9 in Moscow, with which Russia commemorates the victory over Hitler’s Germany in 1945 every year.

On Tuesday, Putin called on Western countries to halt arms sales to Ukraine. According to the Kremlin, in a phone call with French President Emmanuel Macron, he accused Ukraine of war crimes and said “the West could help end these atrocities.” Namely, by putting pressure on Kyiv “as well as stopping arms deliveries to Ukraine”.

Mariupol is a key target for Russia trying to cut off Ukraine from the Black Sea. It also wants to conquer the entire Donbass in eastern Ukraine, where pro-Russian separatists have controlled some areas since 2014.

According to Doctors Without Borders, the humanitarian situation in the city is “a total catastrophe”. The organization’s emergency coordinator for Ukraine, Anja Wolz, said on Tuesday.

The true extent of suffering in Mariupol will only become fully apparent in the future. “Butscha, Irpin and Hostomel are just the tip of the iceberg,” says Wolz. In the cities mentioned near Kyiv and in Borodjanka hundreds of bodies had been found after the withdrawal of Russian troops.

One thought on “Mariupol under fire, storming of steel plant has allegedly begun”